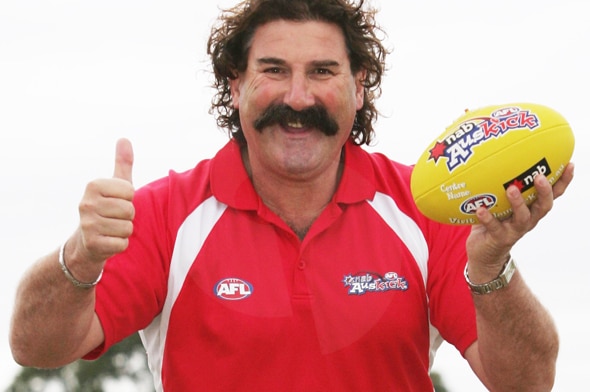 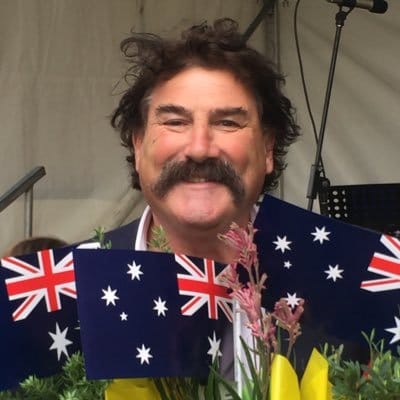 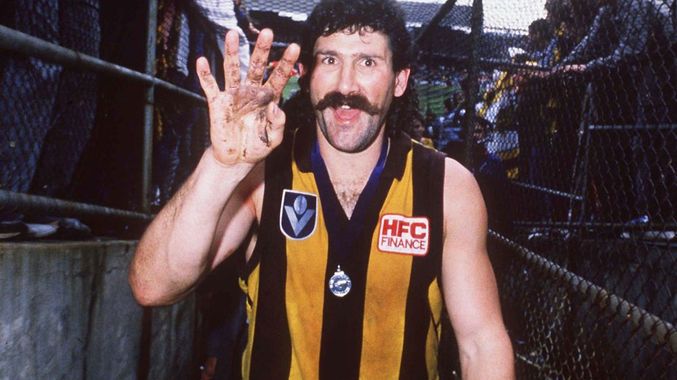 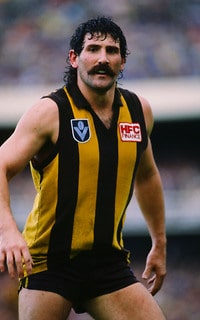 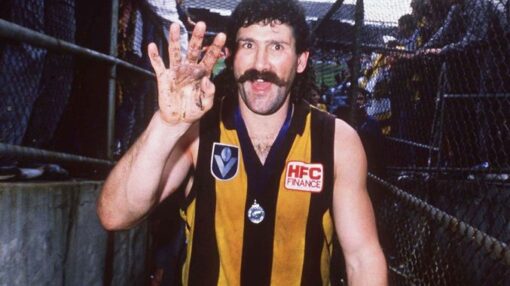 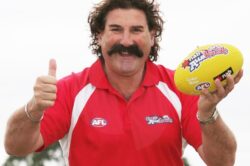 After an inauspicious debut with the Hawks back in 1975, The ‘Big Dipper’, as he likes to be known, was best afield in the 1978 Grand Final against North Melbourne.

The 20-year-old from Kew had been kicking around the club since 1975, but on September 30, 1978, he hit the big time when he was named on the bench for the Grand Final. He gathered 15 kicks, shot out six handpasses and took six marks – eclipsing the performance of Leigh Matthews.

The legend had been born.

He patrolled the wings with flair and with a toughness that became folklore at Glenferrie. He was one of football’s great characters of the 1980s and one of its fieriest customers.

His courage was underlined in the 1989 Grand Final win over Geelong. He played out the match with a punctured lung, broken ribs and according to Dipper, two broken legs and malaria… nothing could stop him on the last day in September.

He played in five day Premiership sides and four night Grand Finals and, over a career spanning 240 games, was a Victorian regular.

In 2007, Dipper enjoyed one of his proudest moments when he was inducted into the AFL Hall of Fame.

The ‘Peace Team’ was a combination of players from Israel and Palestine who had never met before, had never kicked a Sherrin before and who’s countries had a long history of conflict.

The experience showed Dipper how his beloved game of AFL can bring people together. Dipper was featured in ‘Tackling Peace’ a documentary on the Peace Team, which in 2010 was awarded Most Outstanding Film for sport movies and TV by the Province of Milan.