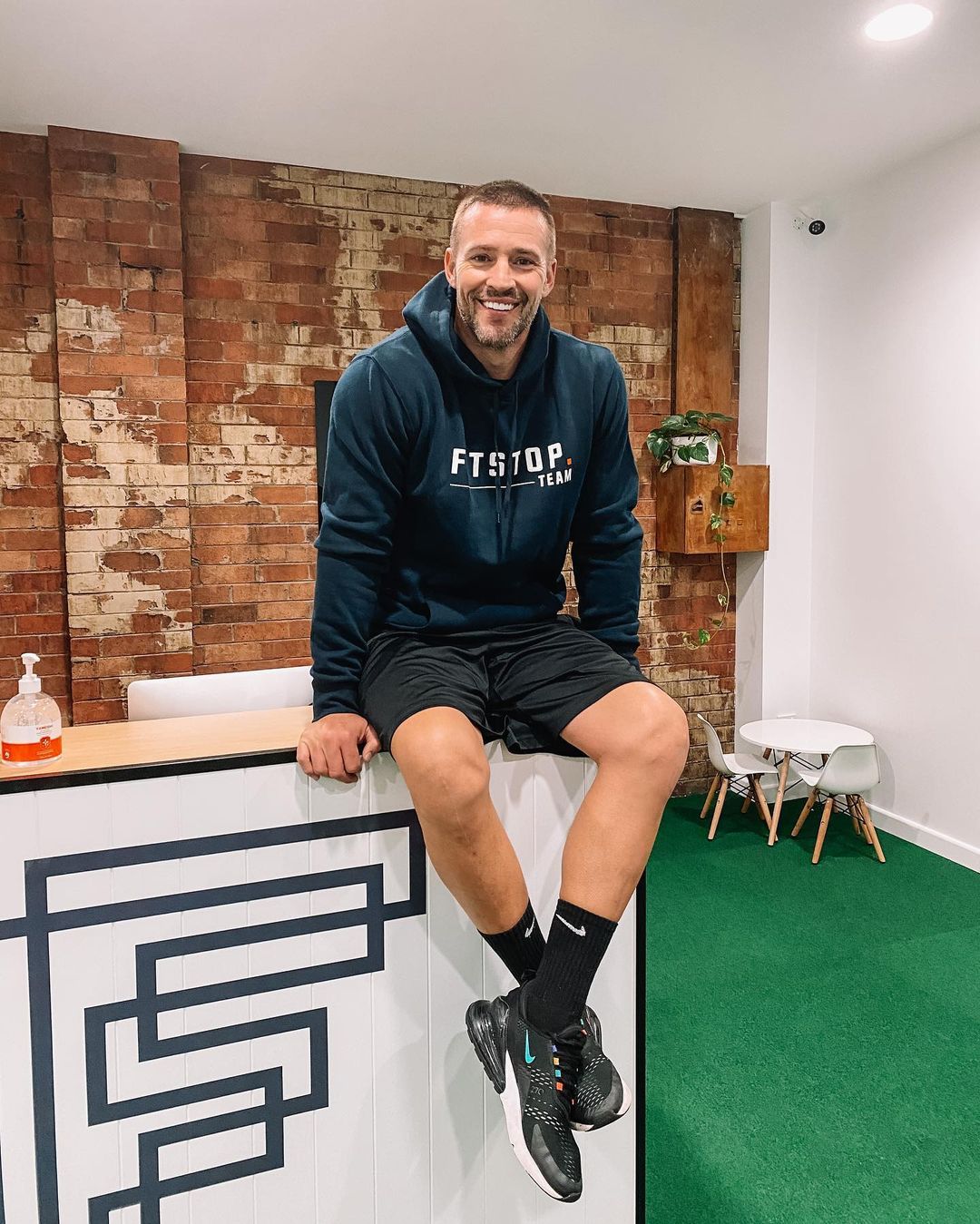 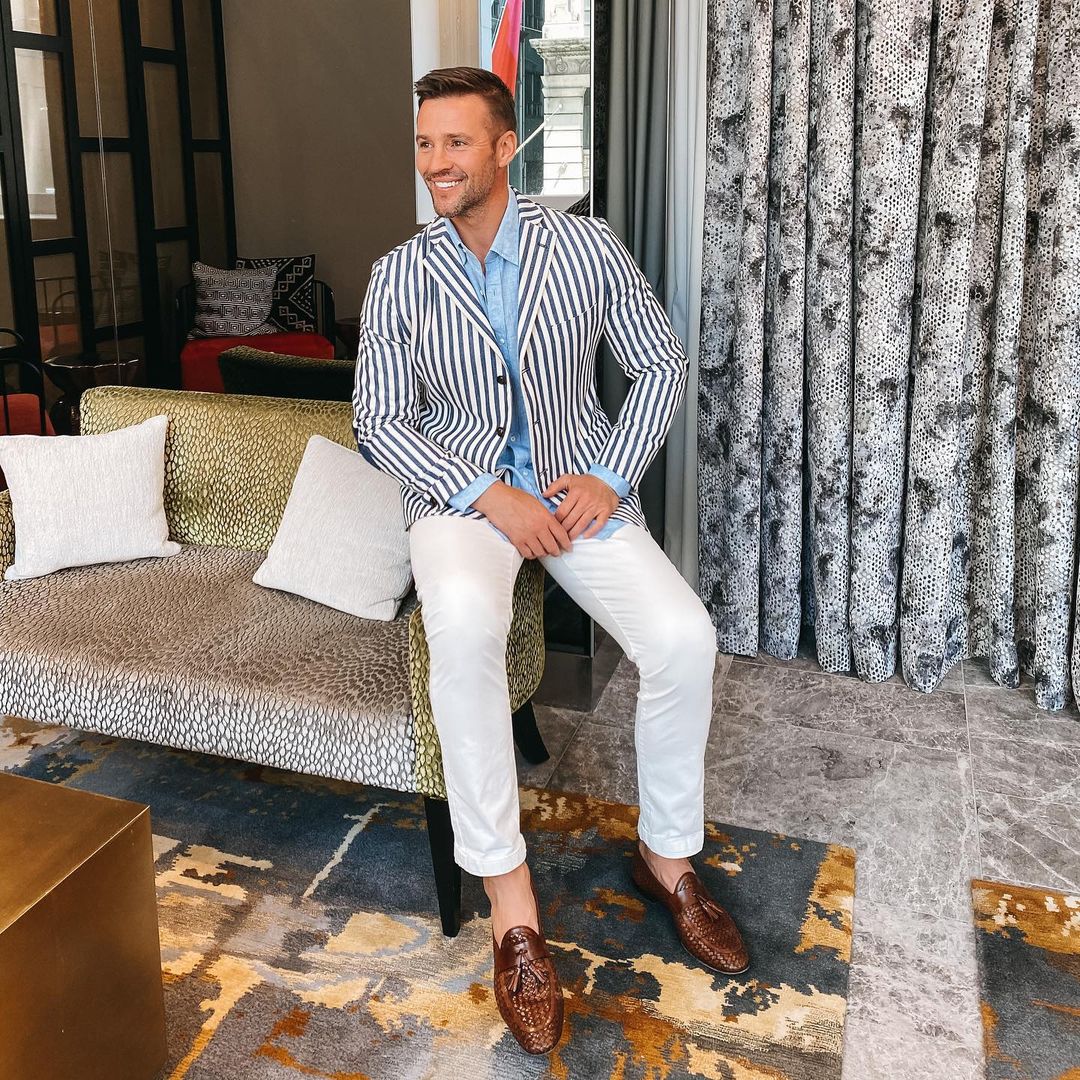 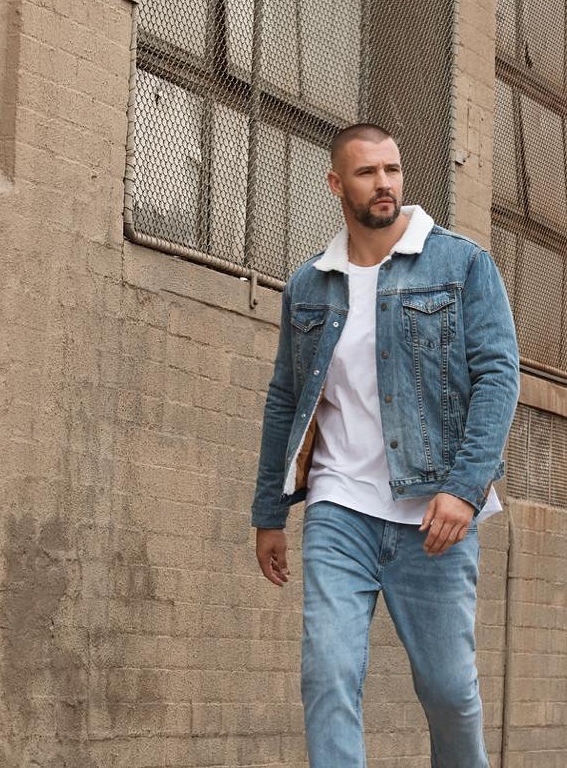 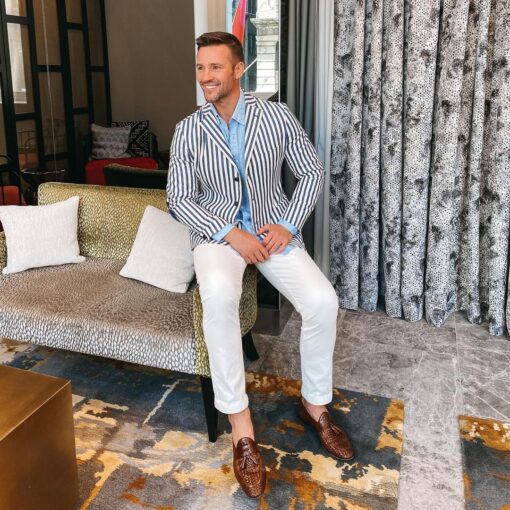 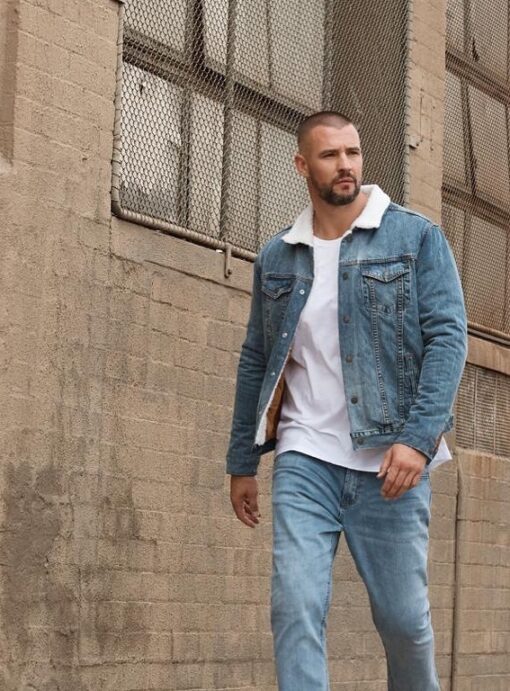 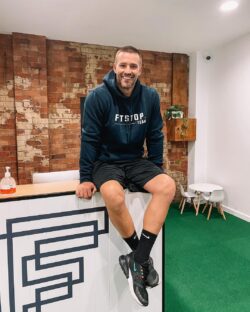 Kris Smith A popular presenter of the global reality show Insight, Kris Smith has also guest-starred on television programs including The Project, The Circle and Rugby League Superstar. He is the high-profile ambassador of Myer alongside former Miss Universe, Jennifer Hawkins. A former professional athlete and model, Kris represented Great Britain against France and a number of other leading UK clubs in rugby league.

Professionally, Kris Smith began his career as a Rugby League player, signing with Leeds at the age of 15 and going on to represent Great Britain against France and a number of other leading UK clubs. After retiring due to injury, Kris spent time working with underprivileged kids before signing with a leading UK Model Agency and embarking on his career change.

Kris Smith remains passionate about fitness and often shares his personal fitness and health philosophies and programs in magazines such as Men’s Health.

Originally hailing from Manchester, Kris Smith arrived in Australia in 2008. With good looks and down to earth personality, Smith quickly carved out a successful career as a model and television presenter in his newly adopted country.

Appearing on a variety of television programs in Australia, Kris became co-host of Channel 7’s national afternoon program -The Daily Edition in June 2013.

Prior to The Daily Edition, Kris regularly appeared on national television programs, featuring in both hosting and guest roles. In 2012, he was a guest commentator on the popular Network Ten program, Can of Worms and appeared on Foxtel’s Celebrity Come Dine with Me. This was alongside his appearances as a panel co-host on The Project with Charlie Pickering, Dave Hughes and Carrie Bickmore, and as a guest on the couch with the women from The Circle. In 2010, Kris won the role of co-host on Foxtel’s hit series, Football Superstar Series 3, and was a guest co-host with Sarah Murdoch on Australia’s Next Top Model.

Kris took on a new role in 2015, travelling the world as host and presenter of the reality and factual television platform – Insight.

Kris Smith is particularly well-known as the popular and long-standing male ambassador for Myer. As a model for Myer, Kris appears at events around Australia. Kris is also a national Ambassador for Jaguar and for notable charities that include ‘Challenge’, helping kids with cancer; ‘Genes for Jeans’, which promotes medical research into childhood diseases; and ‘Blue September’, which raises awareness of cancer amongst men.

Kris Smith is an energetic and engaging MC – the perfect host to engage your audience at corporate and public events, and fundraisers.