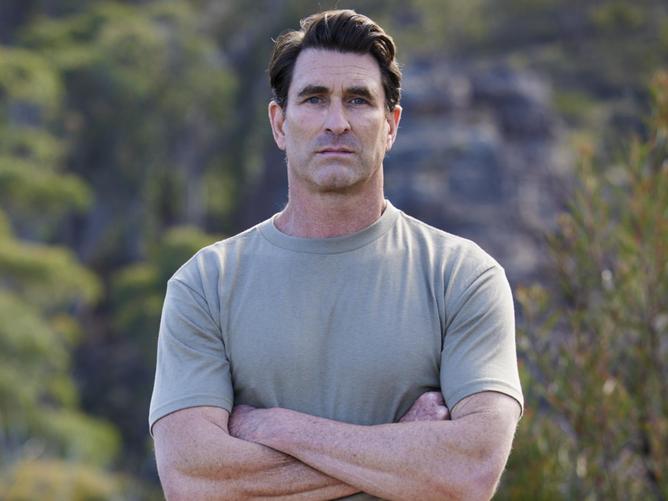 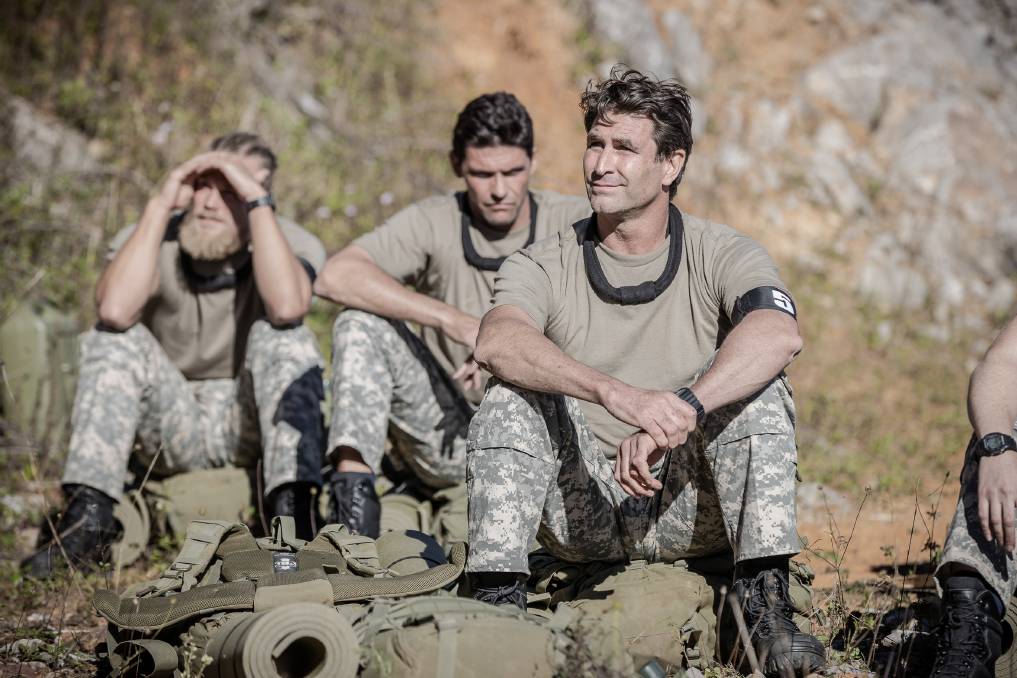 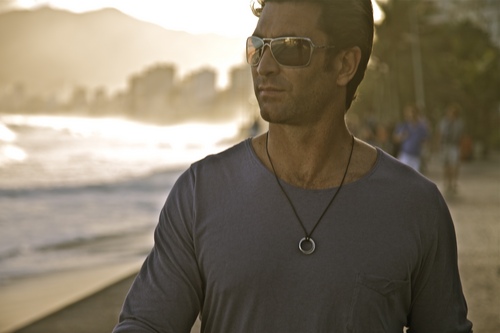 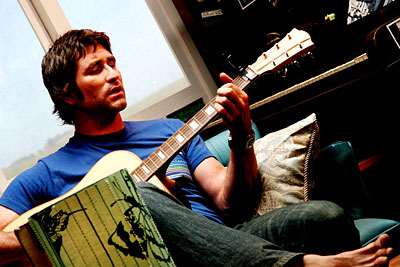 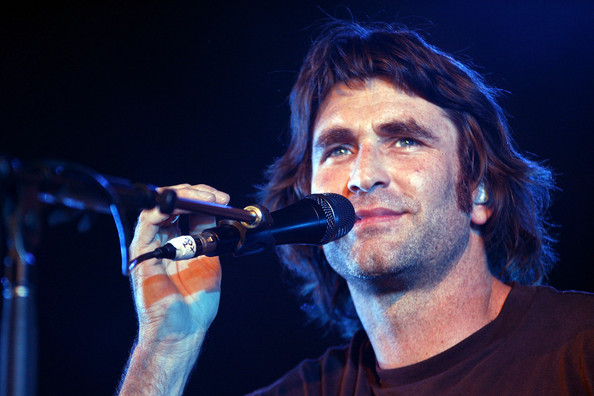 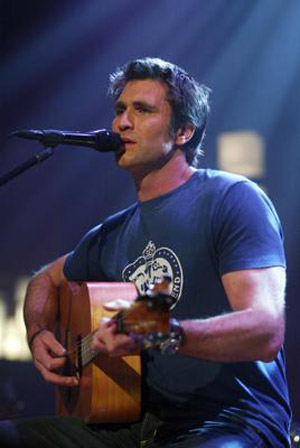 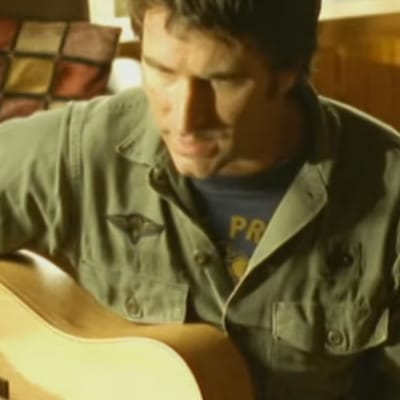 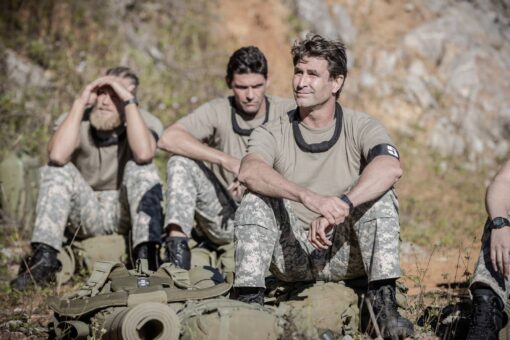 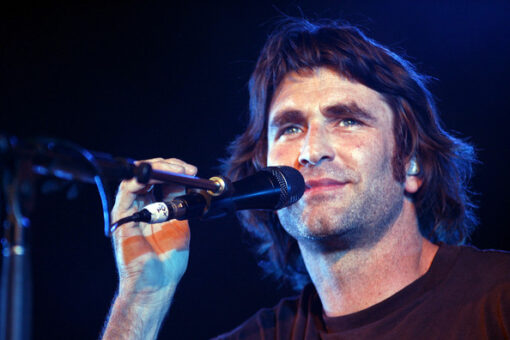 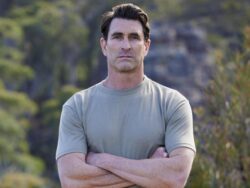 Australian singer-songwriter Pete Murray was born on 14 October 1969 in Miles, Queensland, and grew up in Chinchilla, about three hours northwest of Queensland capital Brisbane. He attended high school at Nudgee College in Brisbane as a boarder, where he excelled in sport, especially swimming, running and rugby union. His father died when Pete was 18, while Pete was competing in the athletics nationals.

Pete looked set for a rugby union career, being picked for the Queensland Sevens side in 1993. However, a series of serious knee injuries ended this dream. At the age of 23, while recovering from an injury, Pete started learning the guitar – but he was also studying sports medicine, and took that more seriously as a career option. He has since said, ‘I knew I didn’t want a normal job.’

Once Pete had started playing music, however, his natural sporting competitiveness drove him to improve, and his friends were encouraging. But most importantly, perhaps, Pete said, ‘I loved it.’ By the age of 27, he wasn’t only playing and singing but also writing songs. His girlfriend Amanda Coutts was particularly supportive, apparently locking him in the bathroom and not letting him out until he’d written something. Pete has said that he’d ‘never had any desire to be a rock star’, and it all ‘started off as being a bit of fun’. Obviously music soon enough became a serious endeavour!