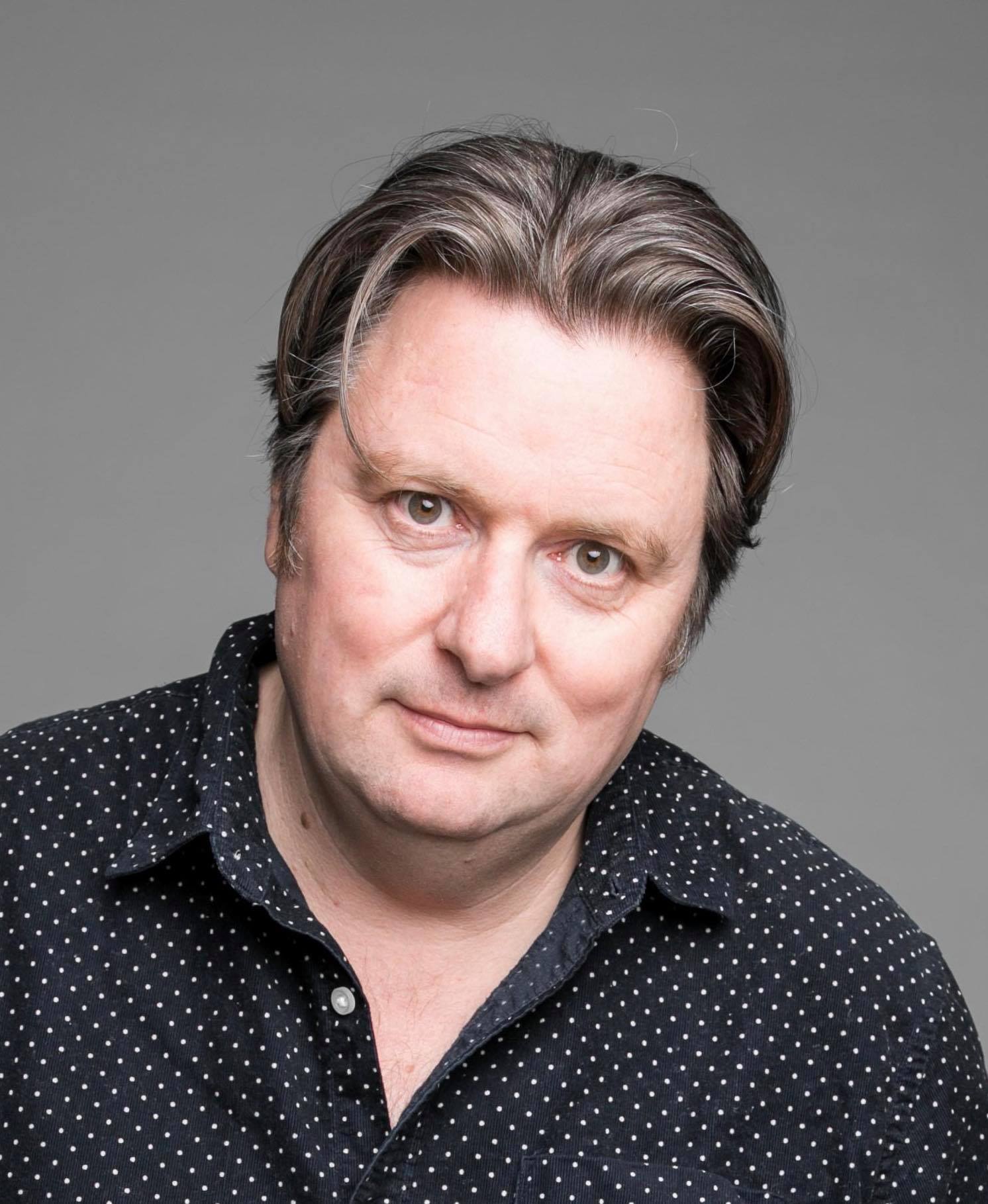 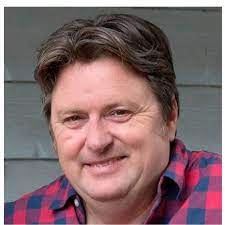 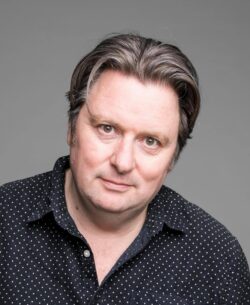 Dave O’Neil has been in the business of comedy for over 30 years and is one of Australia’s most recognisable stand-up comics, having performed at 20 Melbourne International Comedy Festivals.

Dave has appeared on numerous Australian television shows including Hughesy, We Have A Problem, Have You Been Paying Attention?, The Project, The Yearly, Agony, Utopia, Talkin’ ‘Bout Your Generation, The Panel and The Fat. He is probably most well-known for the honour of being the guest with the most appearances (over 60!) on ABC TV’s ever-popular Spicks & Specks. Most recently, Dave appeared on Kitty Flanagan’s ABC sitcom Fisk playing Bob Stanley, the inept lawyer, and performed at the Melbourne International Comedy Festival Allstars Gala which was broadcast on ABC TV.

As well as his stand up and television career, Dave is a skilled radio broadcaster. He was part of the top-rating Hughesy, Kate and Dave breakfast show on Nova 100 and a regular fill-in host and guest on ABC Radio. Dave currently appears every Friday morning on Chrissie, Sam and Browny, and a frequent guest on the Triple M show Molloy. In 2017 Dave launched his podcast The Debrief with Dave O’Neil – each episode, Dave drives a comedian home from a gig and discusses comedy and their career. Dave is also the co-host of podcasts Somehow Related with Glenn Robbins, and The Junkees with Kitty Flanagan.

Dave has written several books, including his latest The Summer of ’82, and Everything Tastes Better Crumbed… and other BIG Statements. Dave has written and performed in films (including starring alongside Eric Bana in The Nugget) and contributed to numerous comedy shows including Squinters, The Micallef Programme and Full Frontal.

Dave’s observational humour and genuine humility have also made him a much sought-after MC and corporate entertainer.