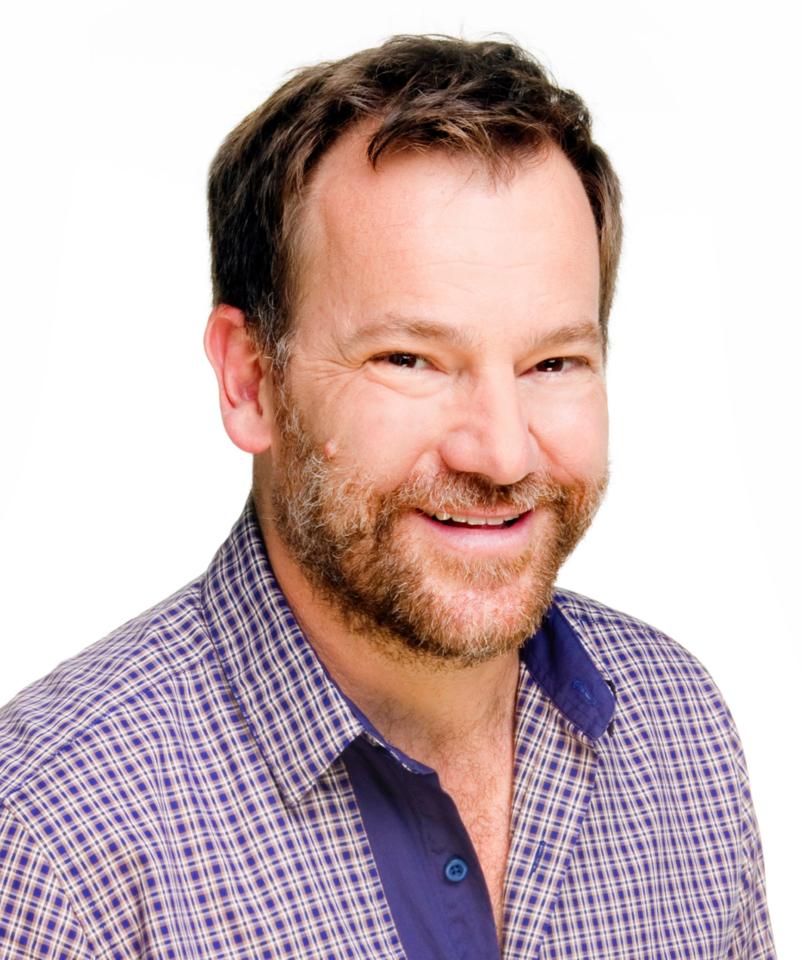 Lehmo is one of Australia’s most experienced and well travelled comedians. Lehmo’s live work has seen him headline at comedy clubs for well over fifteen years and work all corners of the globe – USA, UK, Ireland, South Africa, Singapore, Malaysia, Hong Kong and Thailand.

Lehmo has also become Australia’s number one ‘combat comic’, having completed seven ‘tours of duty’ performing for our troops abroad. These tours have seen Lehmo perform in army bases in East Timor, Iraq, Kuwait, UAE, Afghanistan, Egypt, Qatar and on a number of naval ships around the world.

“Christmas in Baghdad” – about doing comedy for our troops

“The Family Lifeboat” – about navigating life as a new father

Lehmo also once held the Guinness World Record for the most jokes told in an hour (549).

Lehmo has performed for businesses big and small throughout Australia and south east Asia. These functions have included AGMs, team bonding days, Christmas dinners, conferences and the list goes on. Having spent ten years working in the corporate world as a chartered accountant Lehmo is perfectly qualified for any such function. Lehmo knows exactly what it takes to put a smile on a corporate face. He’s even completed an entire festival show on the subject – the very successful “Taxing Lyrical”.

Lehmo can be heard on ABC Radio’s Grandstand on weekends, and on the Triple M network across the week.

Being in radio since 2003 Lehmo has interviewed everyone from Prime Ministers and Premiers to award winning actors and rock n’ roll legends.

Prior to Gold 104.3 Lehmo was at Mix FM in Melbourne with Brigitte Duclos, the national drive show on Triple M with Wil Anderson. And prior to this Lehmo’s radio career started on the number one rating SAFM breakfast show in Adelaide.

Lehmo is currently a panelist on the very popular network 10 news comedy program The Project, and the host of AFL comedy quiz show, The Beep Test on Fox Sports.

He also stars in the Logie winning and critically acclaimed Working Dog TV production Utopia which airs on the ABC and Netflix.

Lehmo was also a host on the hugely popular AFL show Before The Game with Dave Hughes, Mick Molloy, Andy Maher and Neroli Meadows. The show aired for 11 years and was Logie nominated for best sports show on 9 occasions.

Lehmo is no stranger to tv though, having also appeared on the following shows – Have You Been Paying Attention?, Hughesy We Have A Problem, Good News Week, Rove Live, Studio 10, The Circle, The Glasshouse, Stand Up Australia, 11am, Hey Hey It’s Saturday and Stand Up Live (UK tv).

Lehmo has also played cameos in two feature films, including the latest Working Dog film Any Questions For Ben?, played a guest role on Neighbours (as himself) and has starred in a string of TV ads.

In October this year, Lehmo will be hosting Sydney’s Invictus Games, an international sporting event for wounded, injured and ill veteran and active service personnel.

Lehmo is a regular contributor to a number of magazines and newspapers and has just penned his first book, a memoir titled This Shirt Won’t Iron Itself.