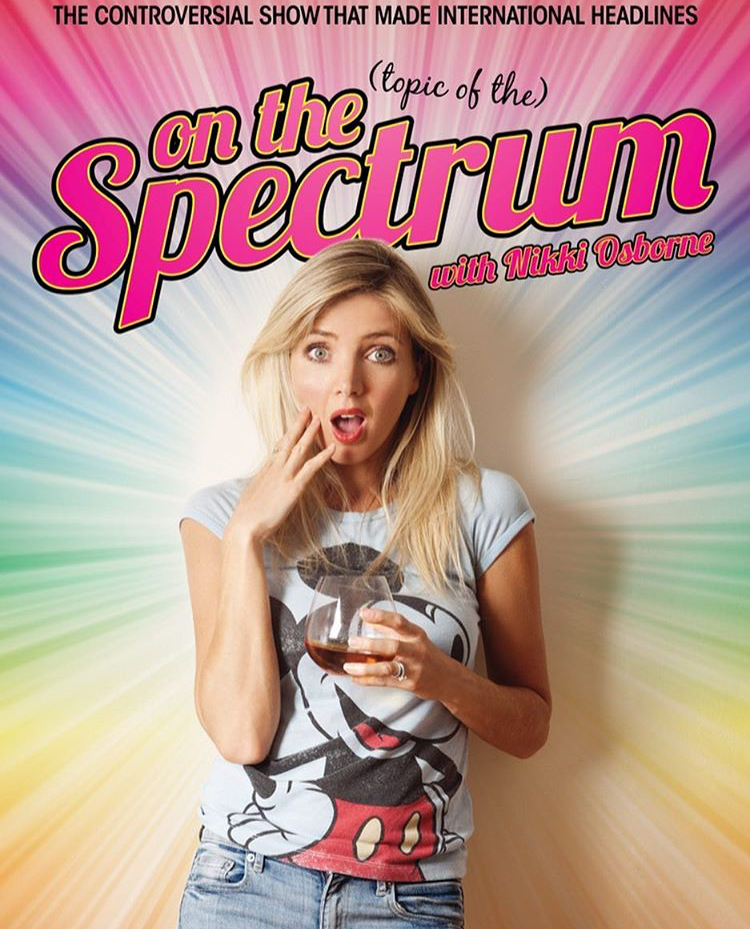 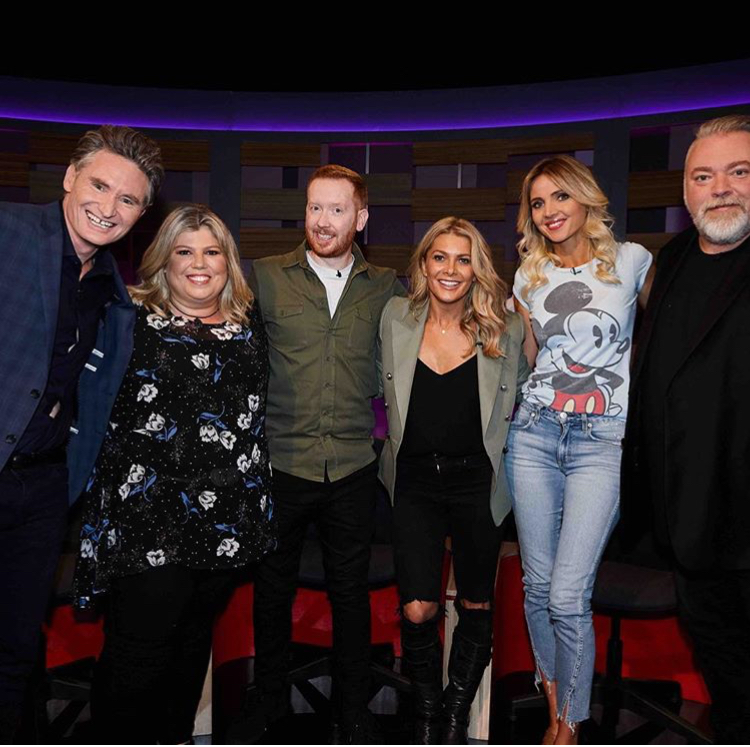 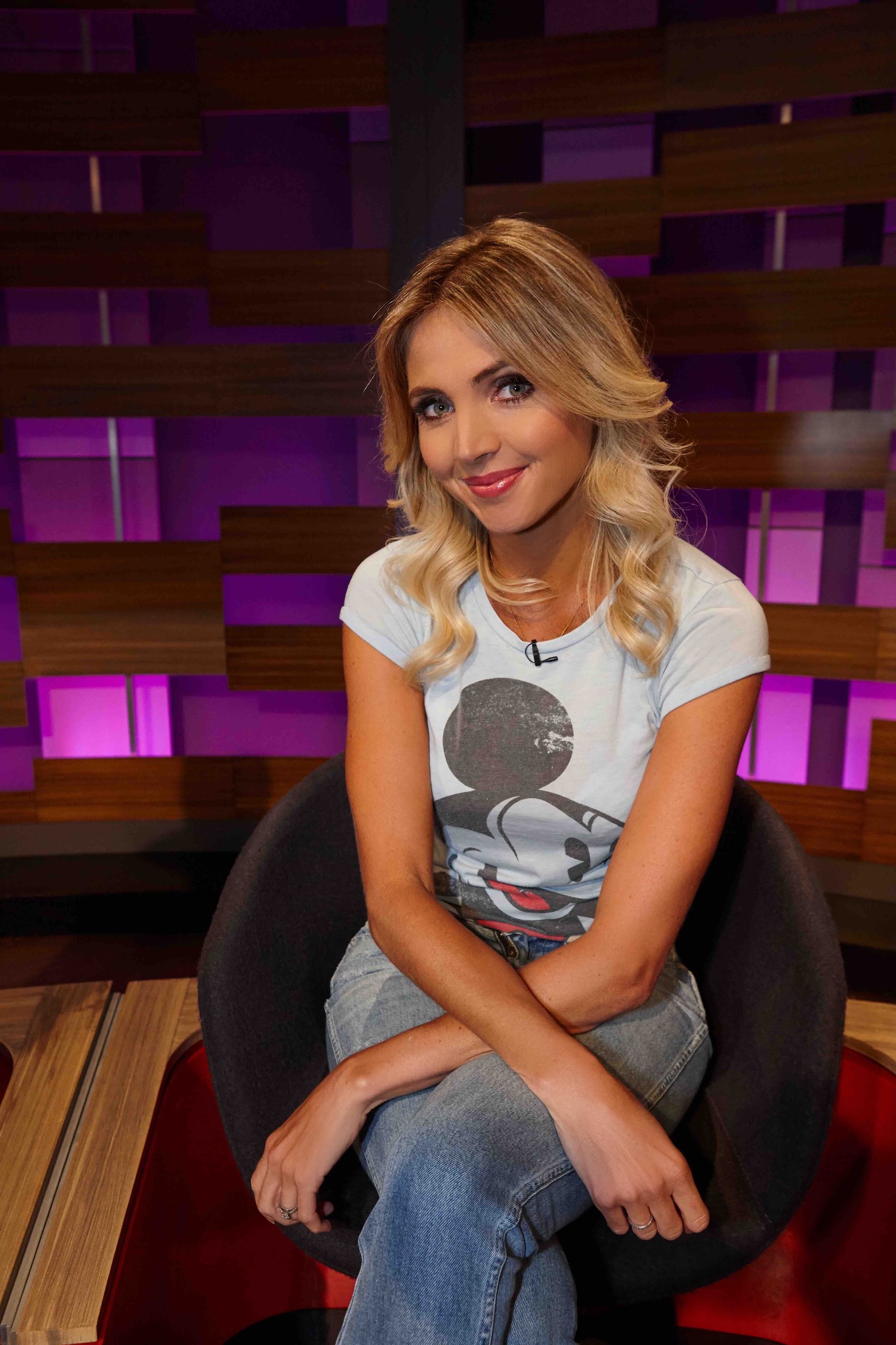 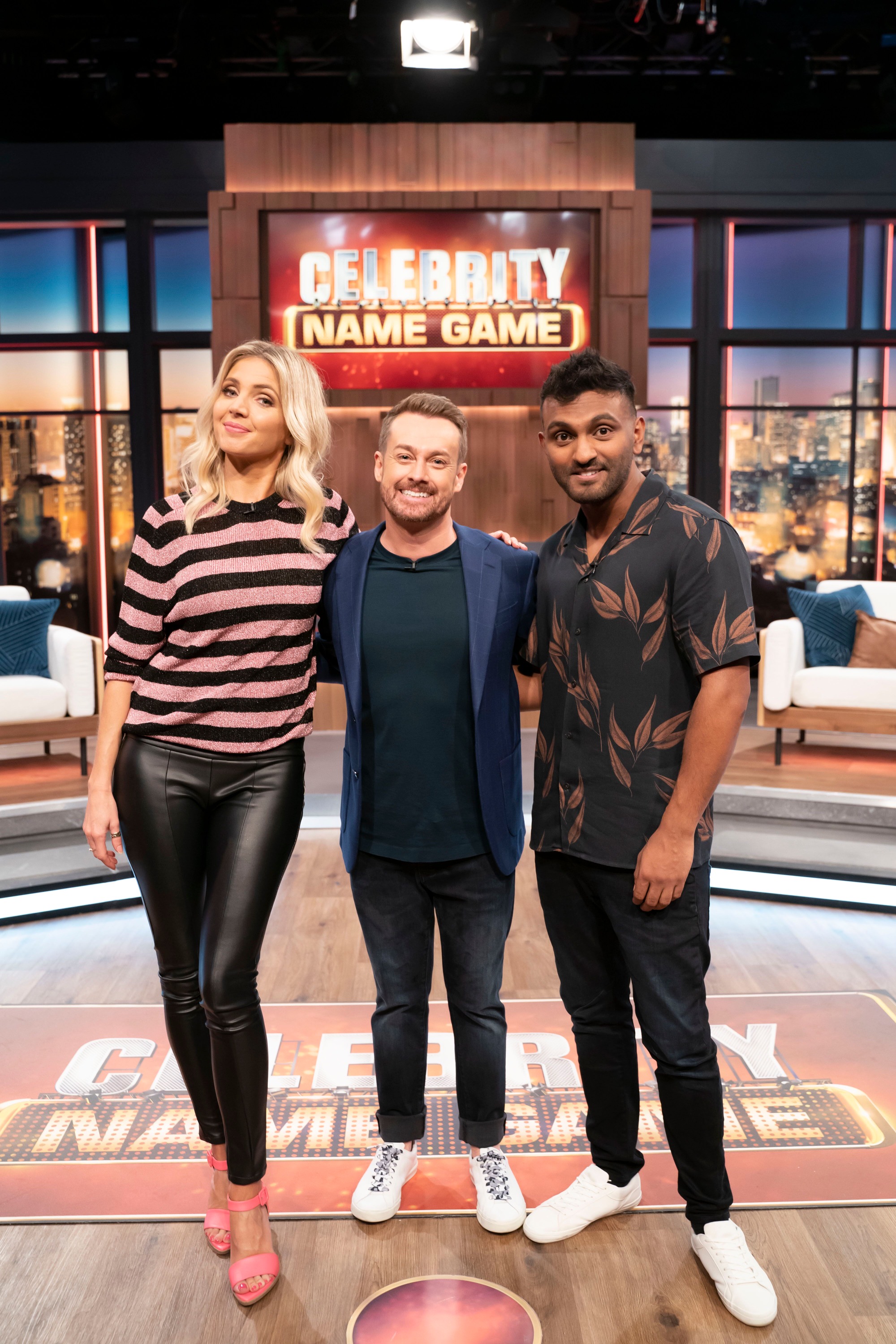 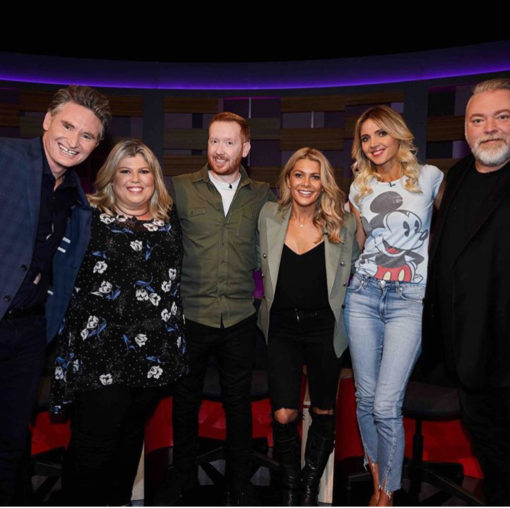 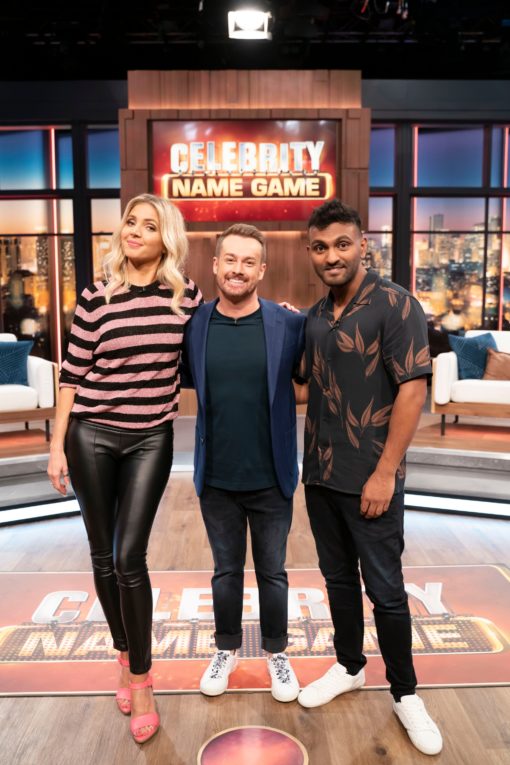 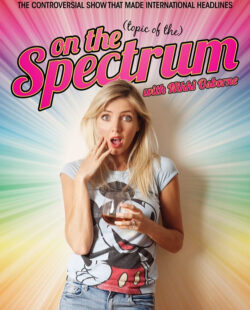 Nikki Osborne is an Australian actor, presenter and comedian. After a 15 year stint as an actor where she starred in shows like The Paul Hogan Story, Rush, How to Stay Married, The Mystery of Natalie Wood and Kinne, Osborne decided to pick up the pen and write her own material as a stand up comedian. Her controversial debut festival show “On The Spectrum” made national and international press after it sparked a debate about whether some topics should be off limits for comedians.

The show however was a sell out, winning over skeptical audiences and launched Osborne onto the main stage of comedy with an invite to perform at The Sydney Opera House for the prestigious Just For Laughs. Nikki is now a regular on the comedy panel circuit: Hughesy We Have a Problem, Show Me the Movie, Cram and Celebrity Name Game and is currently touring her new, boundary crossing Stand Up show “Bad Barbie,” which is getting great reviews, with particular mention of her “genius ad lib skills”, where she turns heckling into a sport as she metaphorically smacks down any who dare enter the arena.

Nikki’s most notable credit however was when she was the principal host on the LIVE interactive game show QUIZMANIA. Nikki clocked up over 300 hours of LIVE national television experience and gained a cult following from the show where she coined phrases like “get me on the bloz” and “its not rocket surgery”.  After a year of Quizmania, Osborne was pinched by Mick Molloy for his news satire show resulting in the axing of Quizmania two weeks after her departure.

Osborne may look like a Barbie until she opens her mouth.  Osborne, having grown up in Queensland around snakes, boats and race cars is instantly likeable and relatable and is quickly gaining popularity online for her triumphs over adversity in both her public and personal life.

This error message is only visible to WordPress admins
There has been a problem with your Instagram Feed.
Make An EnquiryEmail Profile
X