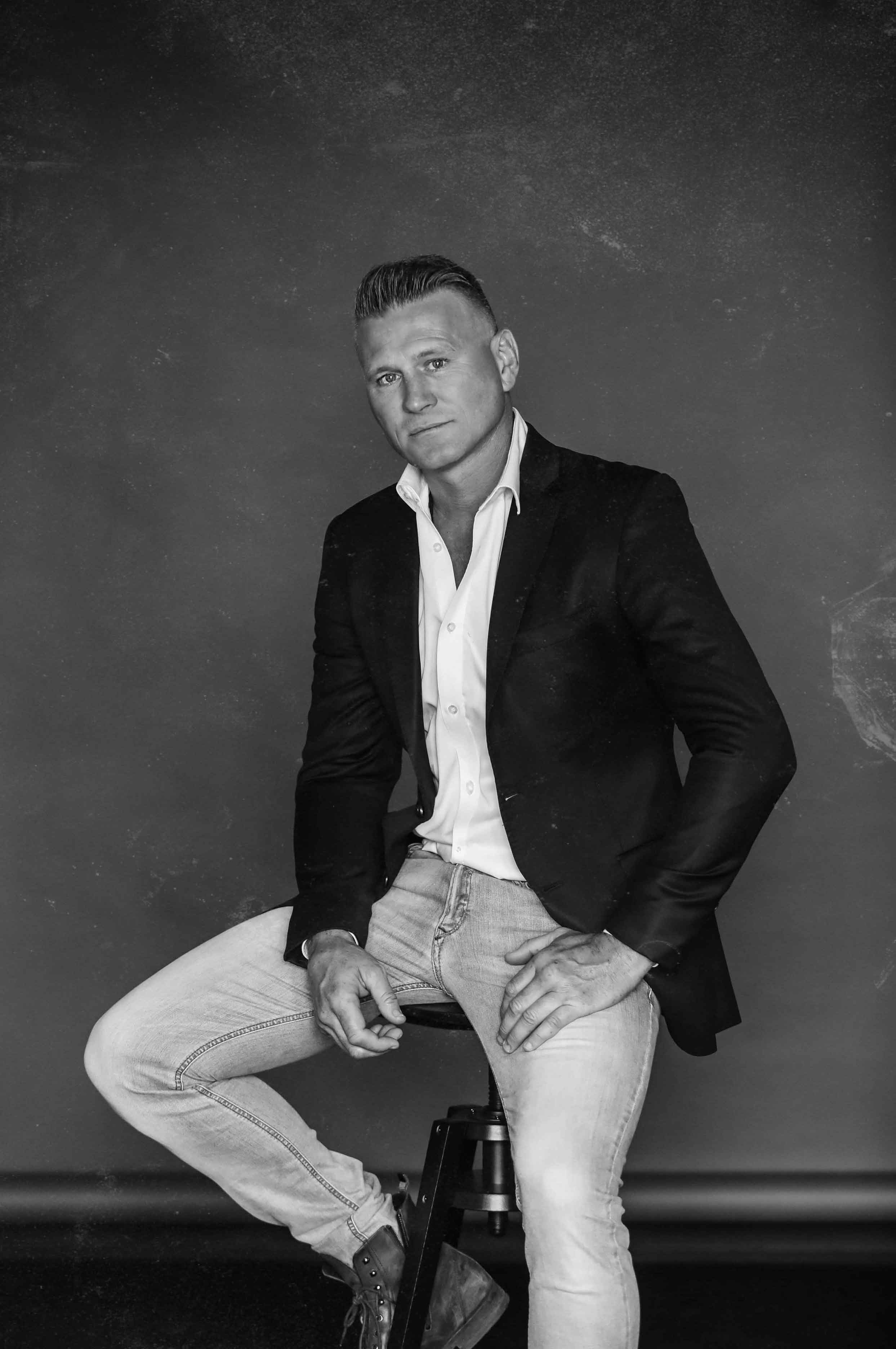 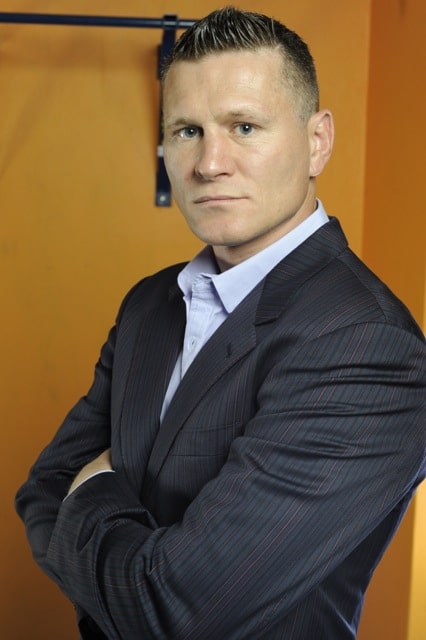 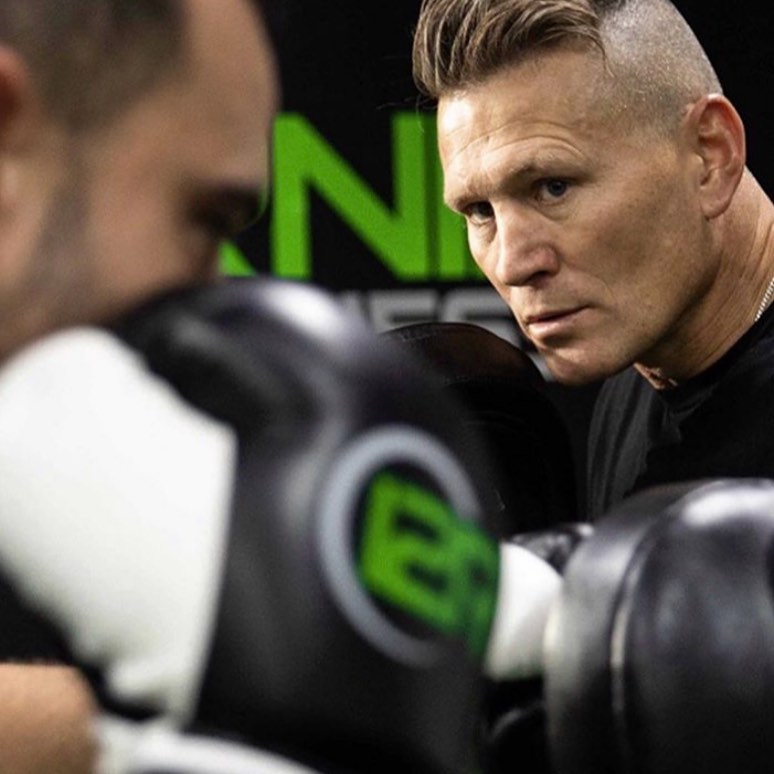 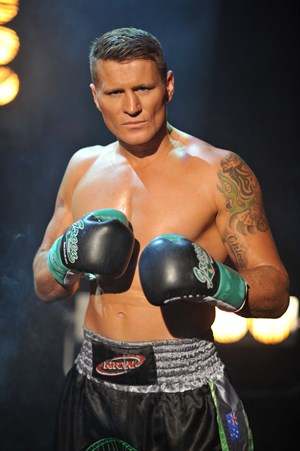 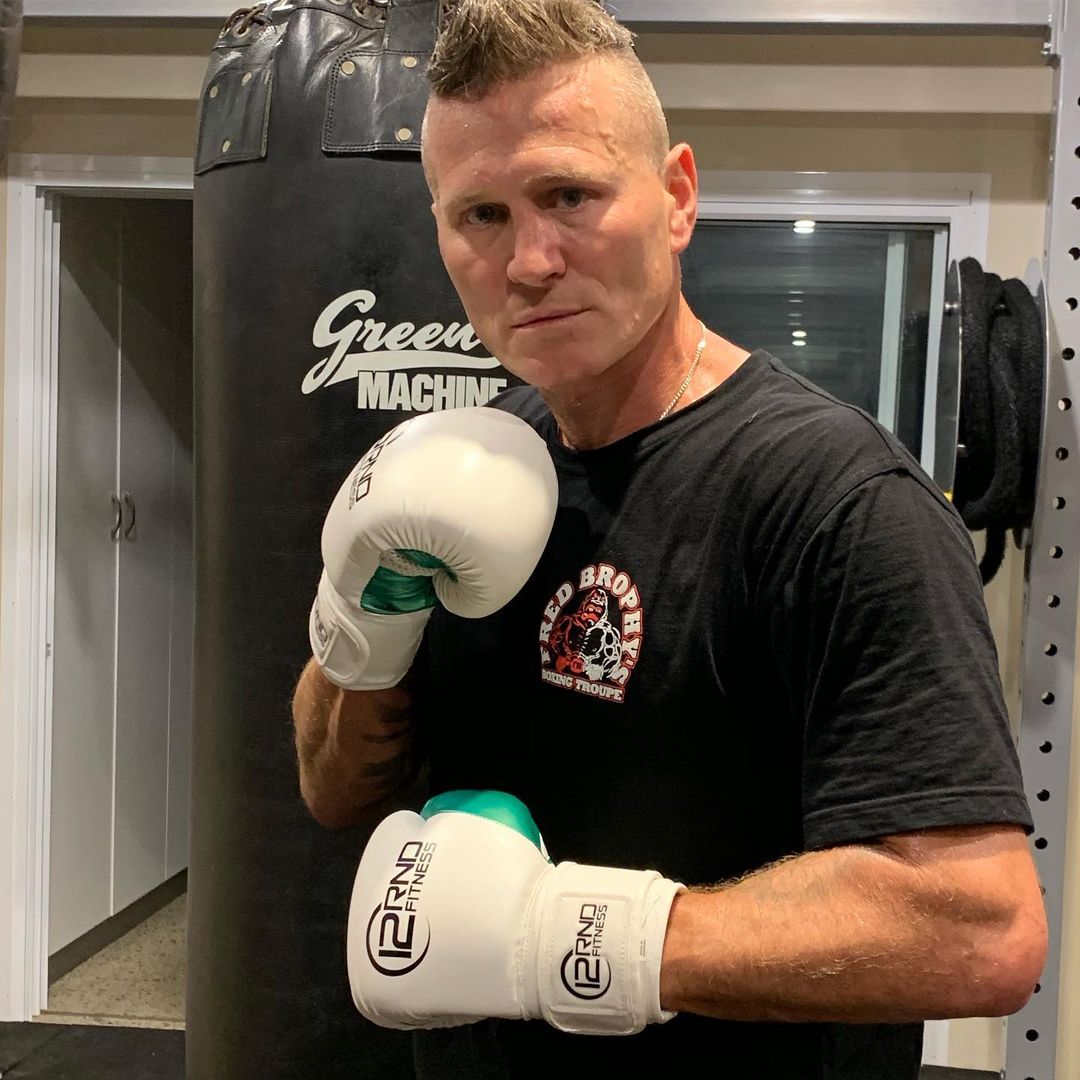 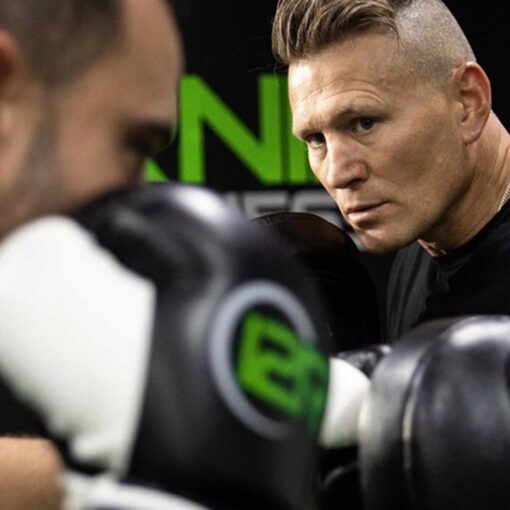 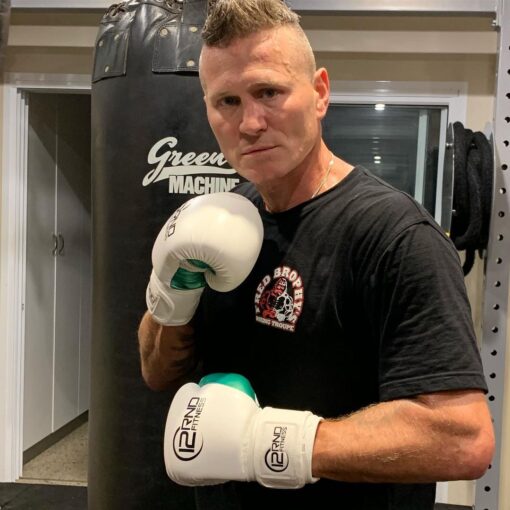 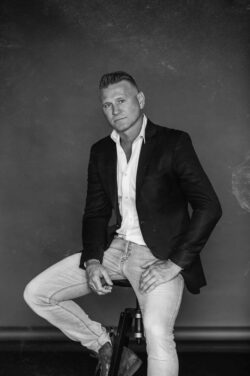 Danny green is the only boxer from Australia to win four professional boxing world titles in three weight divisions. One of the highest profile athletes in the country, greens laconic, affable laid back nature outside the ring belies his fierce and intense demeanour inside the ropes, his devastating power and aggressive instincts have earned him the well known moniker ‘The Green Machine’.

He represented his country at the Kuala Lumpur Commonwealth Games in 1998 and then the Sydney 2000 Olympic Games, winning his first fight against Brazil , then bowing out to the eventual gold medalist from Russia after giving the World Champion all he could handle!

A surfer from Perth’s Scarborough beach, green left school to become a carpenter, and found his boyhood dream of becoming a world champion fighter a realistic possibility after nurturing and honing his power, intent and instincts, developing into a fighter of real substance. Danny gained a huge following and gained international recognition as a tough and rugged fighter who could ‘really whack!’ His pro career finished with a record of 36-5(28 KO’s). He was one half of arguably the biggest rivalry in Australian sport, ending the 17 year spat with domestic rival Anthony Mundine in February 3 2017 with a points decision.

Danny is highly respected in the community for his patience and willingness to engage his massive fan base, and more importantly for his philanthropy and help for people from all ages and walks of life. It is often stated that ‘his heart is as big as his punch!’

Danny has been a regular on our TV screens for the last 15 years, transcending the sport segments and appearing as a fill in anchor on channel sevens morning Sunrise program, guest host on The Project, as well as many feature slots on both these programs over the years, as well as countless interviews throughout the years on all the major channels featuring reports about his profession, the green machine is the voice of the punters, always willing to lend a hand, looking after his family, and working hard and enjoying his life to its fullest.

Danny Green formed his very own promotional company, Green Machine Promotions back in 2002, and has incredibly promoted two of the biggest, most prestigious and highest grossing bouts in Australian boxing history. His company is universally recognised and respected as a professional and integral outfit, promoting the biggest boxing events ever staged in the country,and still to this day he has competed in and promoted three of the highest grossing , most watched Pay Per View fights that an Australian has fought in. This record will likely never be beaten by another fighter.

The last five years Green has dedicated himself to his self funded anti-violence movement called the Cowards Punch Campaign. Aimed at preventing the senseless and unnecessary attacks on helpless victims, his campaign has gained massive national exposure and his credibility and tireless efforts in this field has made him the medias ‘go-to’ man when reporting on serious incidents.

Danny’s efforts have incredibly seen the vernacular in the community and more importantly the media and the Courts change , seeing them now use the term ‘cowards punch’ instead of other labels such as ‘king-hit’ or ‘one punch’ that can at times glorify these sickening attacks.

He is committed to the campaign long term and it’s been said that the legacy he will leave from his efforts in the community will outweigh his achievements in the boxing ring.
Danny’s story is one of triumph, despair, excitement and never say die! He has knocked many men out, and also been violently knocked out himself a few times in world title fights, and the one thing you can say about the green machine is that he has always had a dig, and done it with a grin, and this bloke will never die wondering.