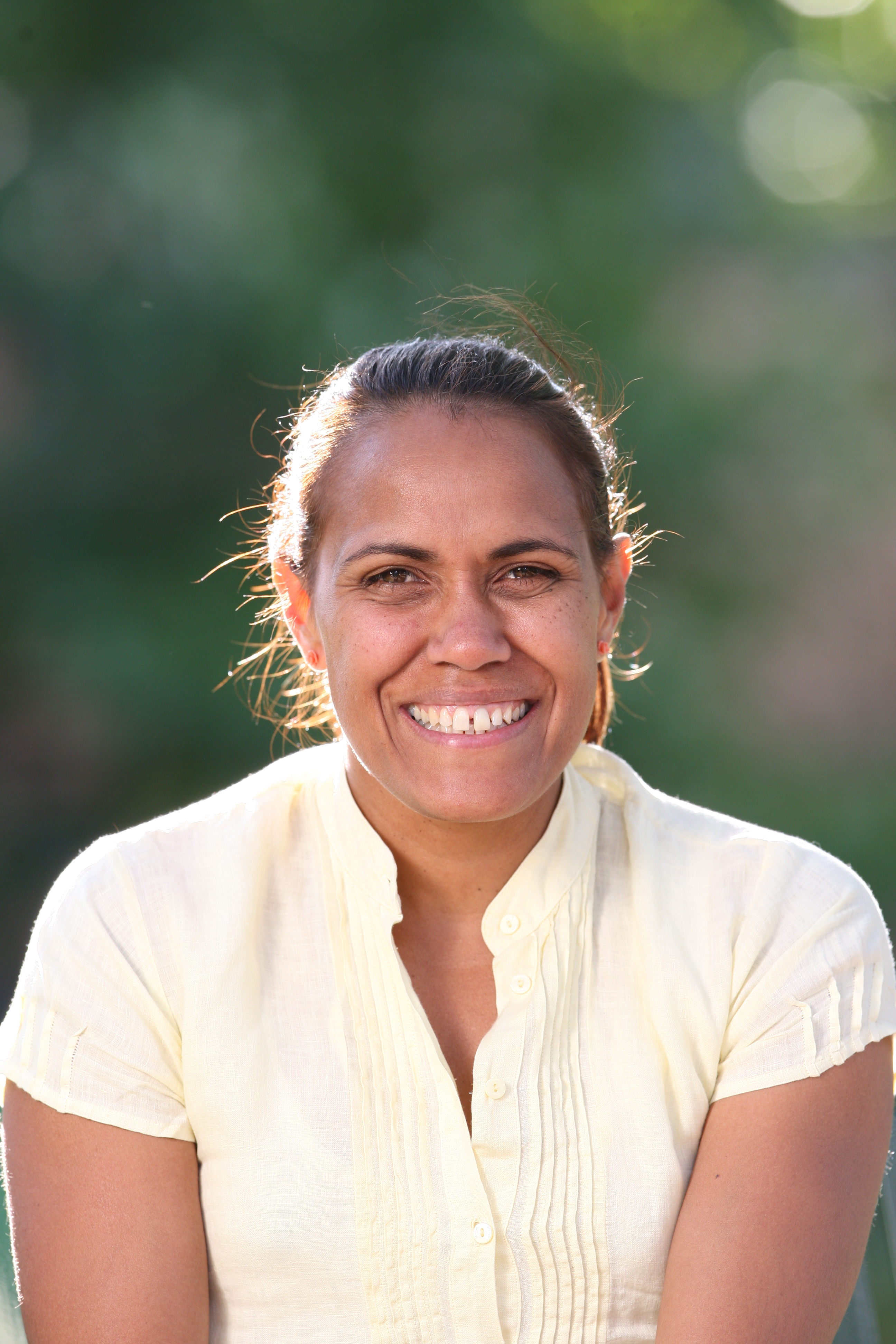 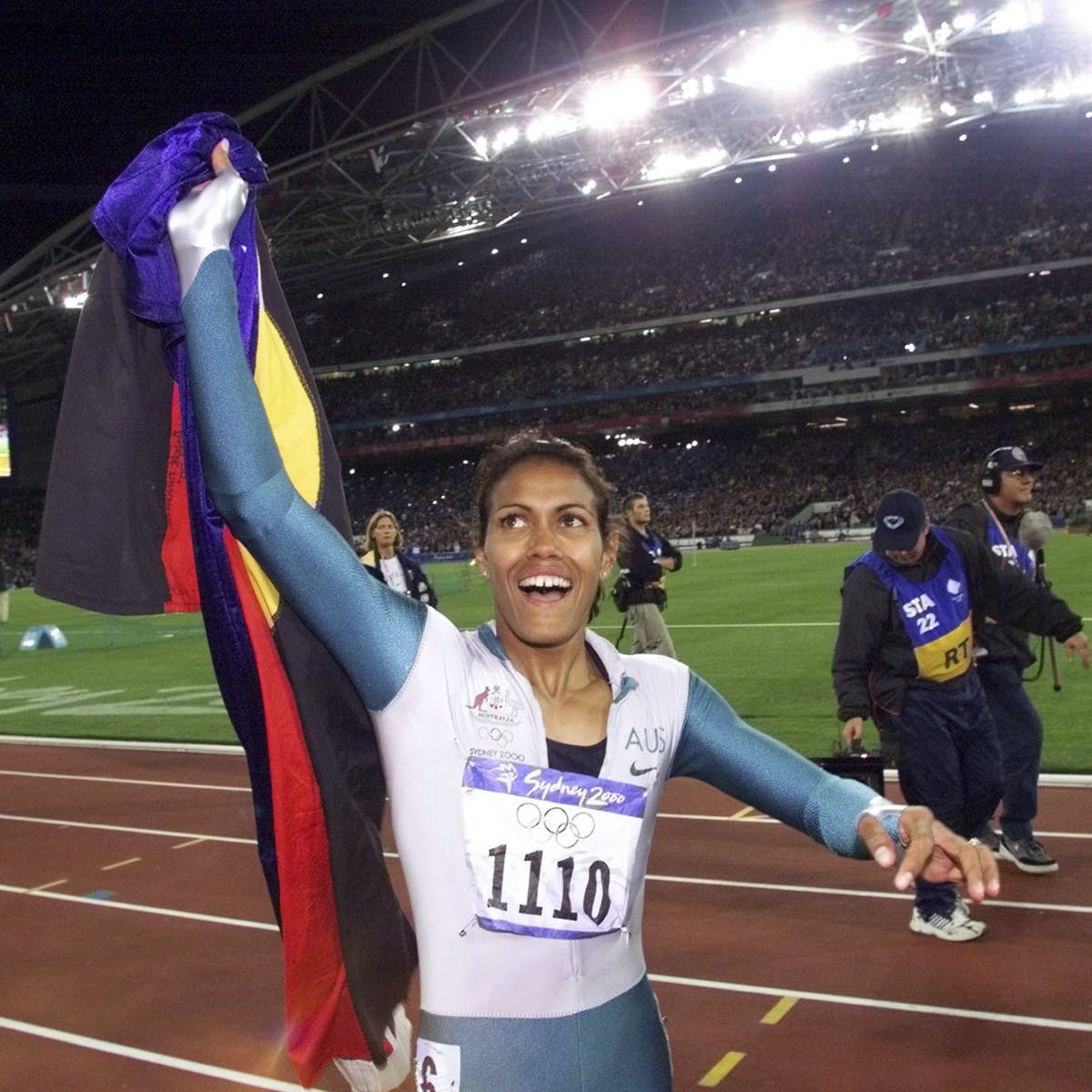 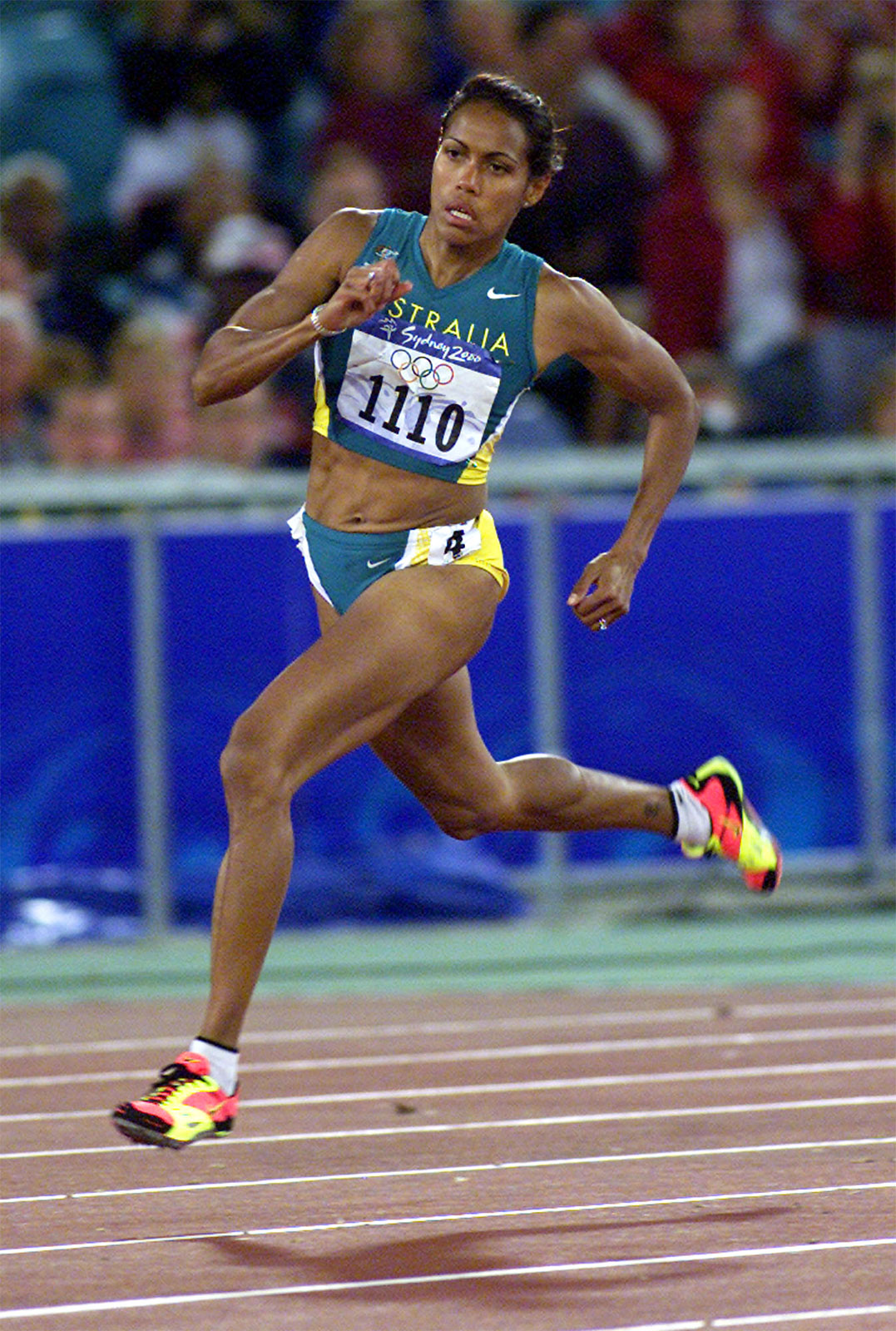 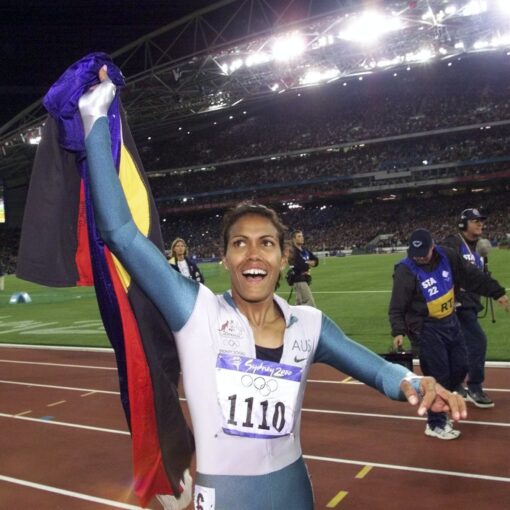 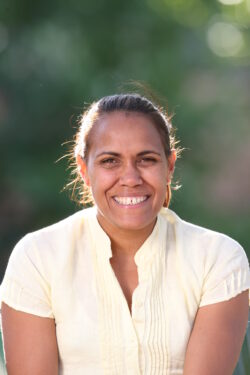 Cathy Freeman, is one of Australia’s most admired and respected athletes. She is an Australian superstar and an Australian icon.
Cathy has not been an overnight success. She has achieved her goals through hard work, commitment and natural talent becoming a world-class athlete and winning the ultimate prize in any sport – an Olympic gold medal. As one of Australia’s most popular high profile personalities, Cathy is recognised for her modesty, free spirit and passion for her family and country.

Cathy Freeman has had many defining moments in her career including her victory lap at the 1994 Commonwealth Games where she proudly brandished both the Australian and Aboriginal flags. Many other moments have followed including SOCOG’s choice of Cathy to represent the world in lighting the Sydney Olympic flame, and her famous win in the Olympic 400m final.

Four billion people watched Cathy light the Olympic cauldron at the Sydney 2000 Olympic Games – cementing her position on the world stage. An inspirational Australian treasure, Cathy has warmed Australia’s heart and inspired her own people.