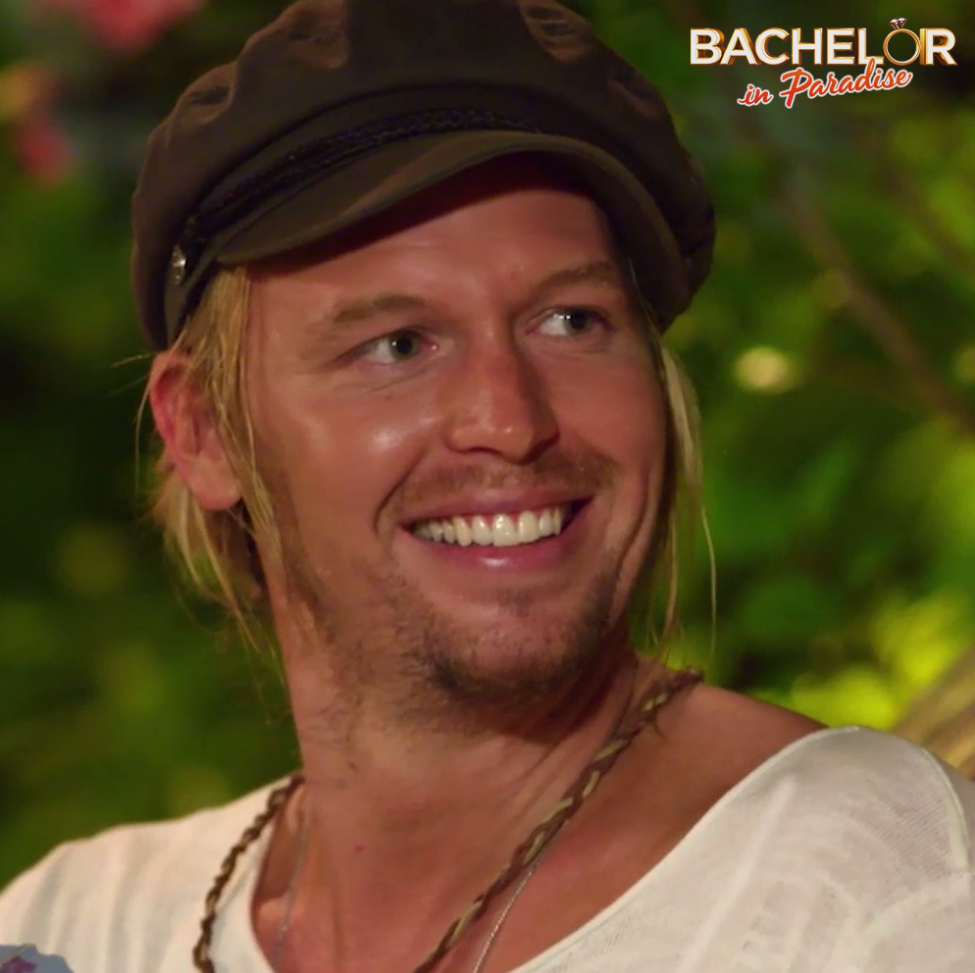 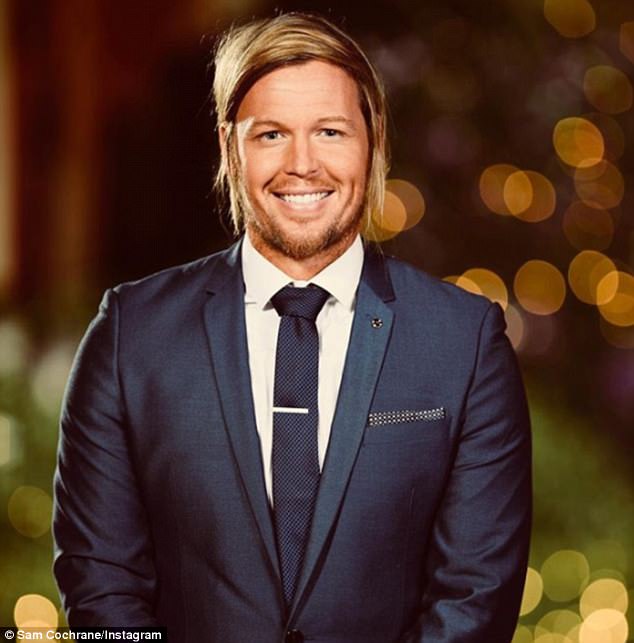 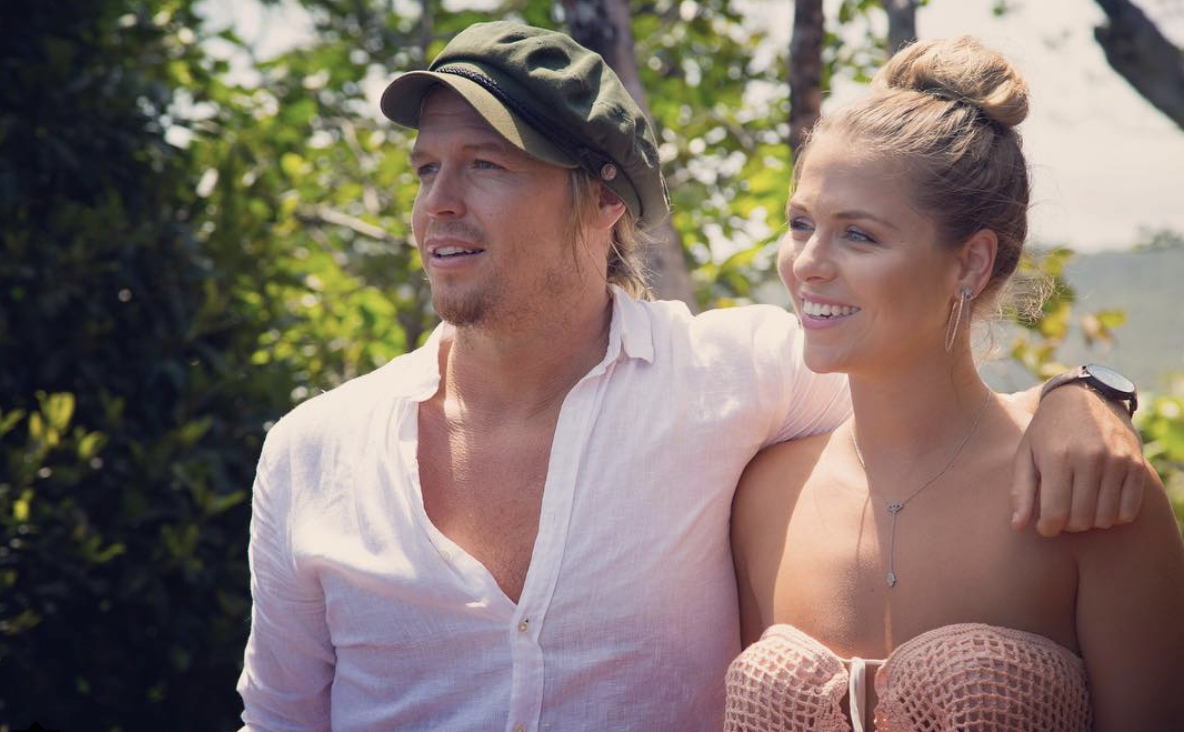 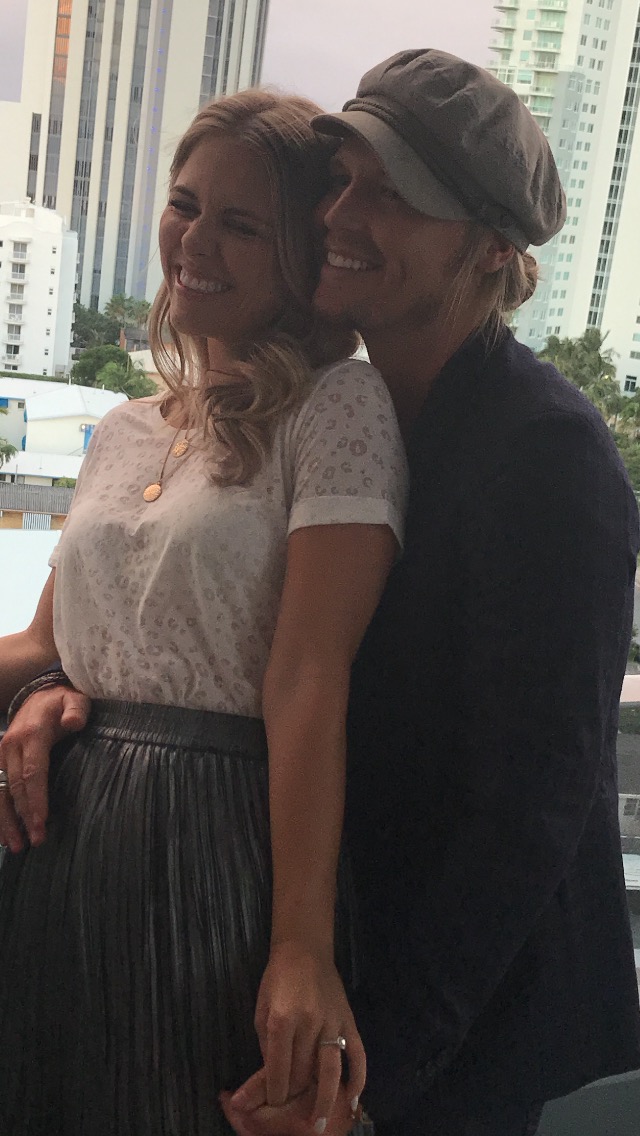 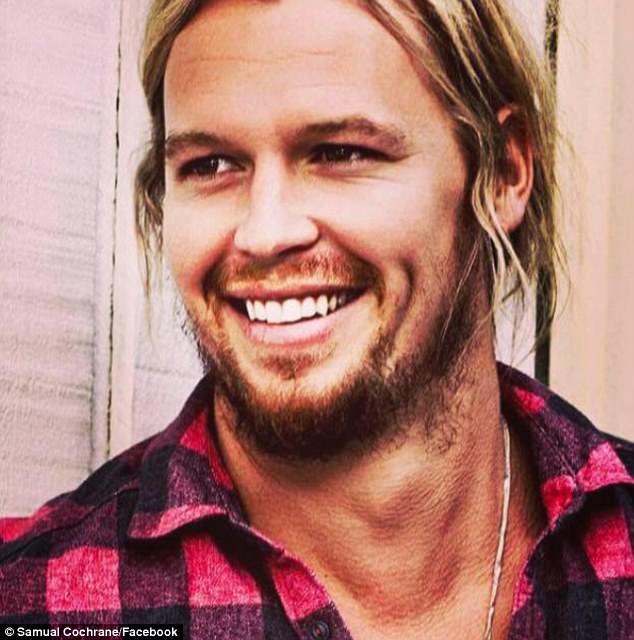 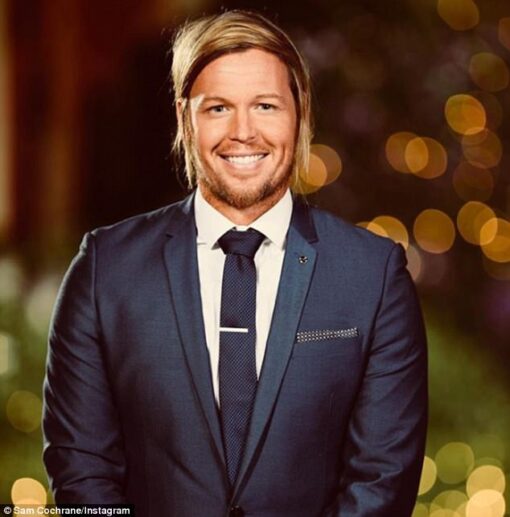 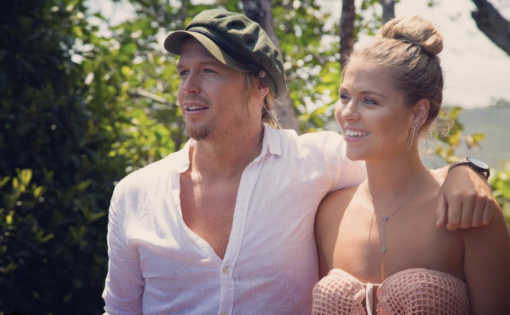 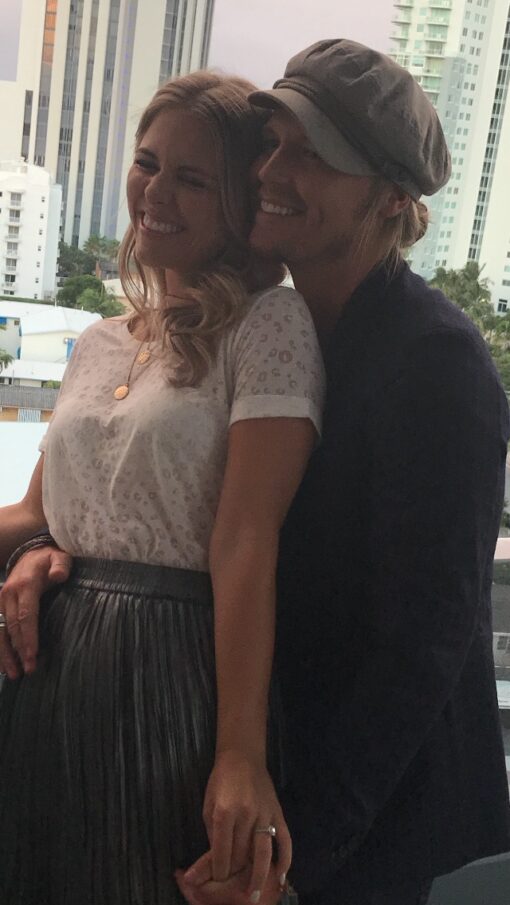 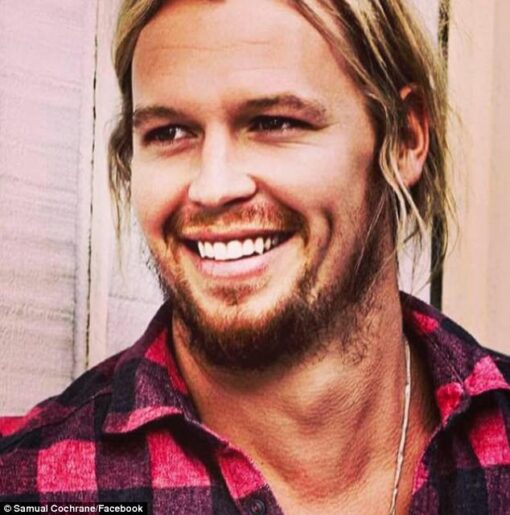 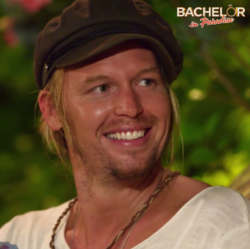 Having worked for both Sony and Apple for almost ten years Samual has an extensive understanding of the power of technology and Entertainment. From a young age he was often on big Film sets as a stage hand and spent his time in awe of the process of film making and its format and truly believes in the marriage of film and technology. He has extensive knowledge of the film industry and a passion to be a part of it.

Having 10 nephews he has also had his hand on the pulse of home Entertainment. Video games and consoles have been a passion of his from a young age. He believes that the medium of the gaming industry is only just scratching the surface and that we are about to see a completely new revolution in upcoming software.

There is great potential to turn the living room into something incredible now. We have the tools and capabilities to do it now at the fraction of the cost it once was. Alongside this he believes that the cinema is also still an incredible place to be. The living room and cinema can go hand in hand.

Both IMAX and Dolby Atmos are recent additions to creating a breathtaking cinema experience. Story telling now has two incredible formats that are both flexing their arms more than ever before and Samual wants to be a part of it and help in anyway possible.