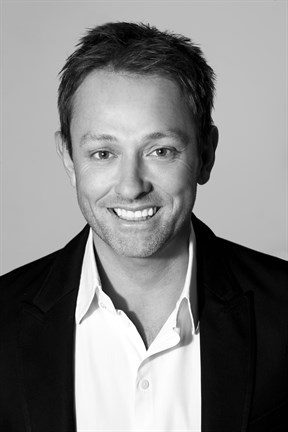 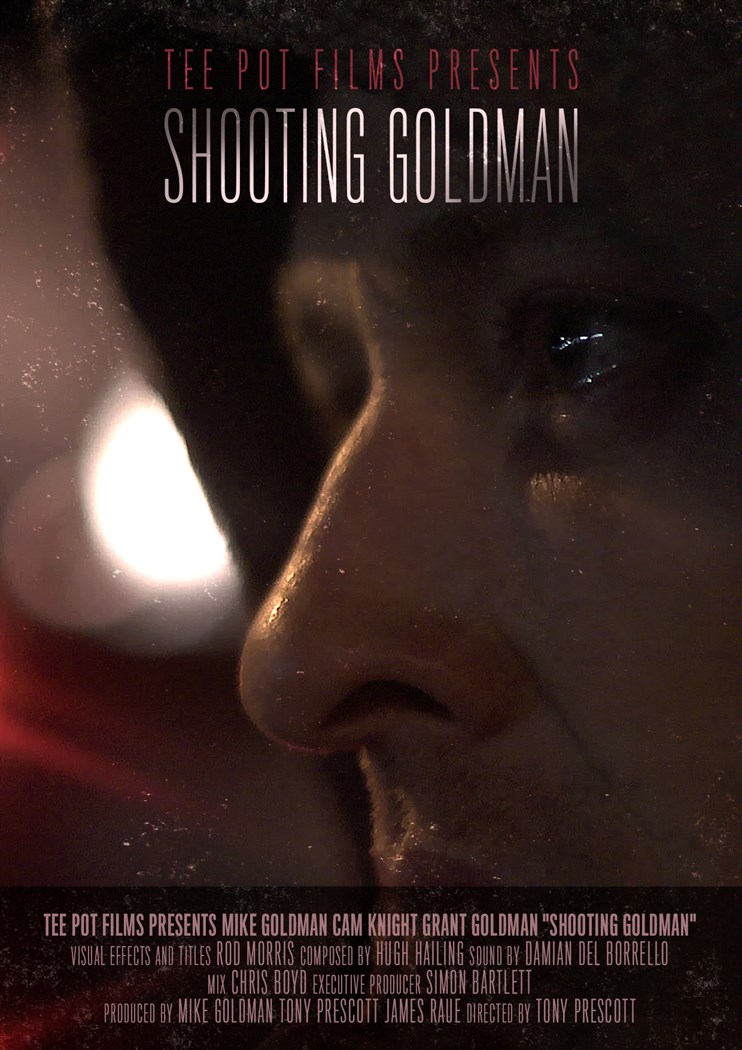 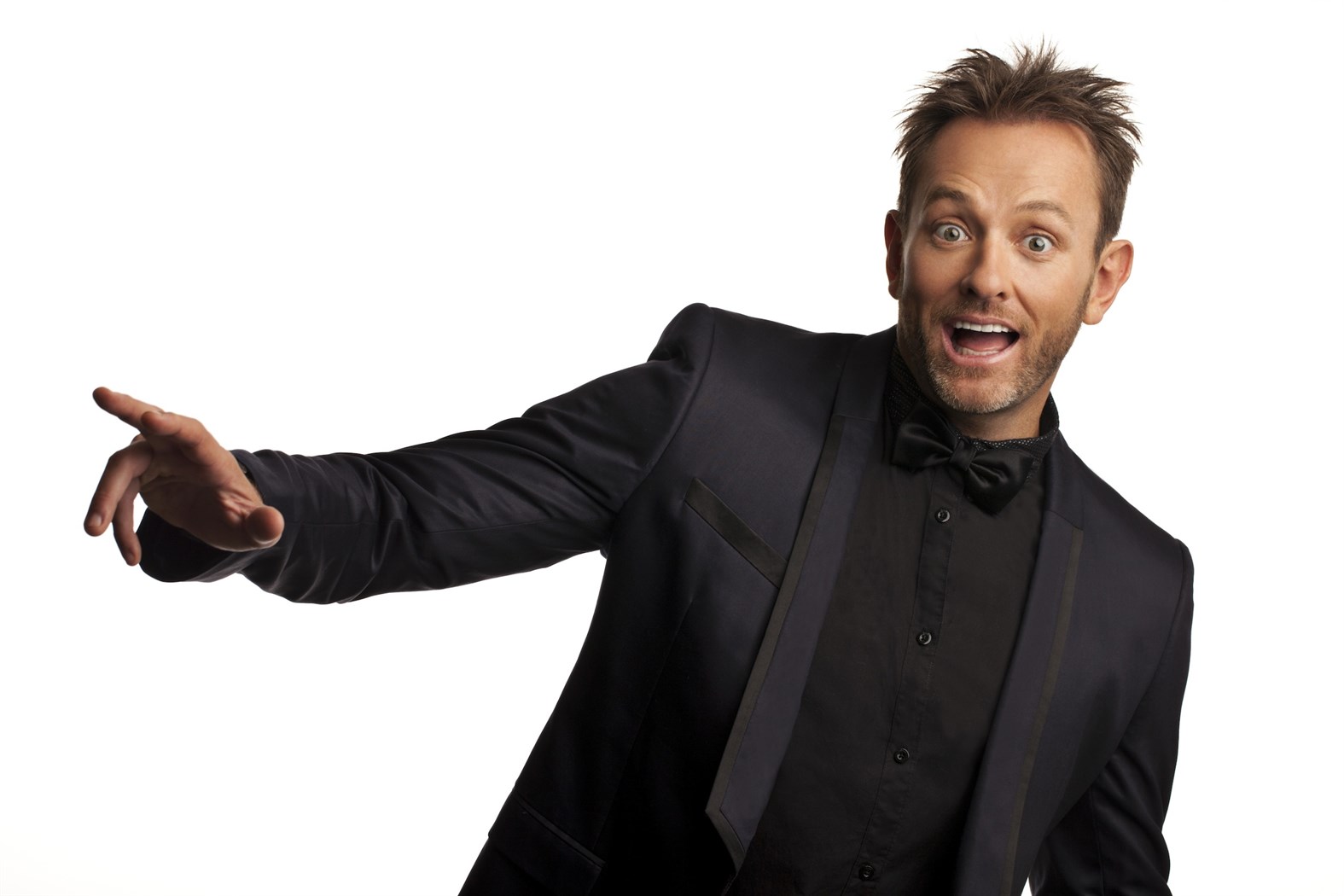 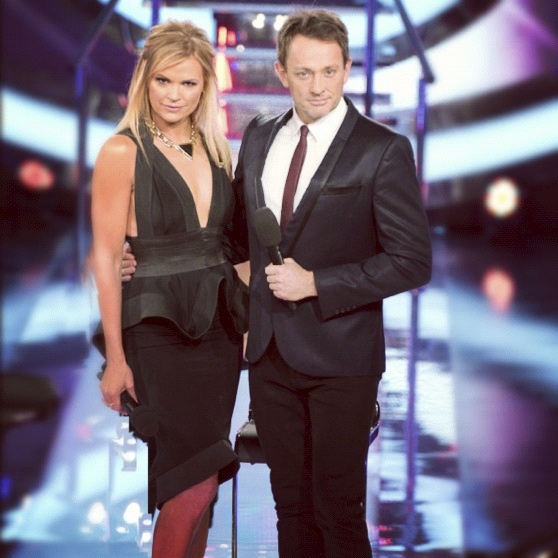 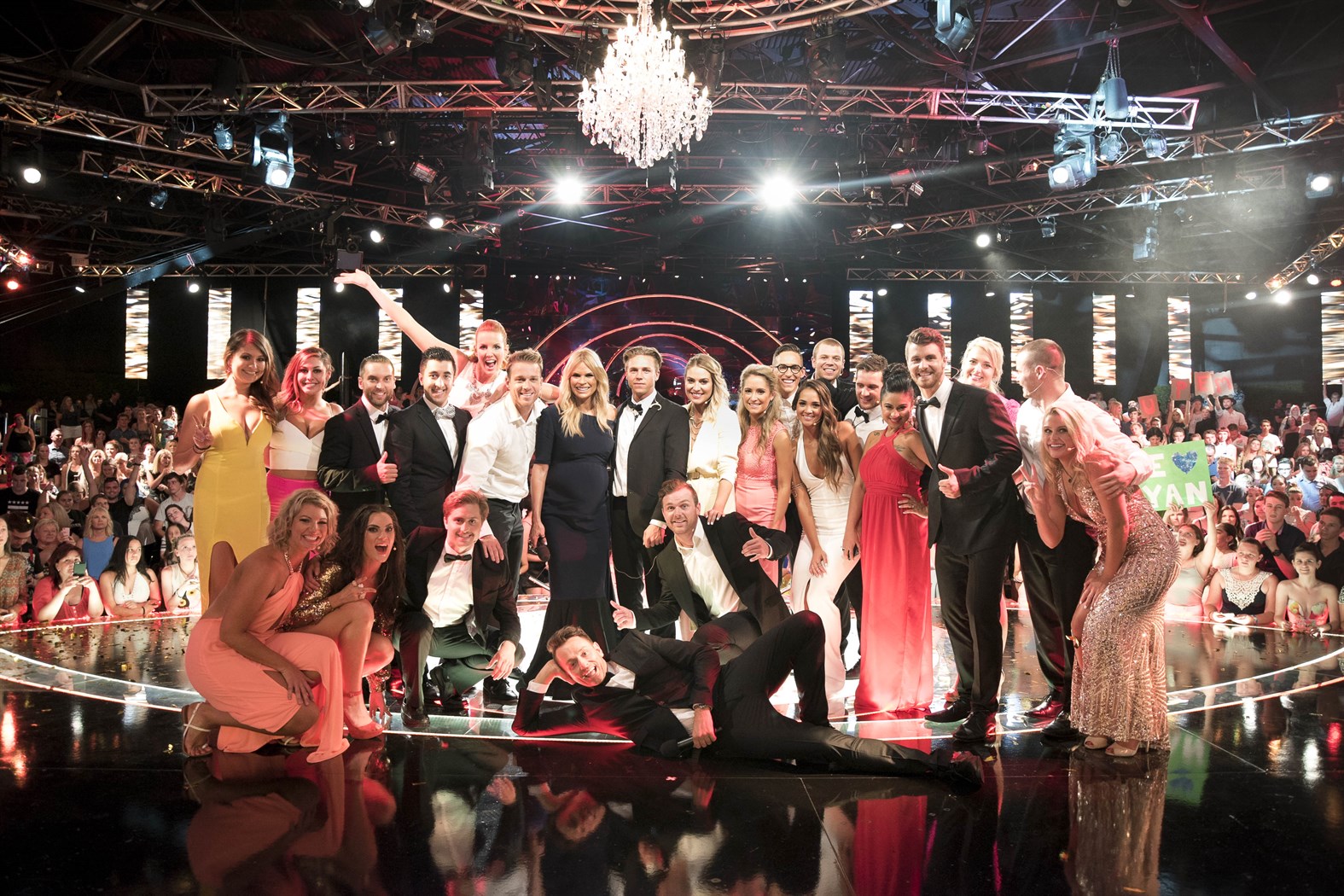 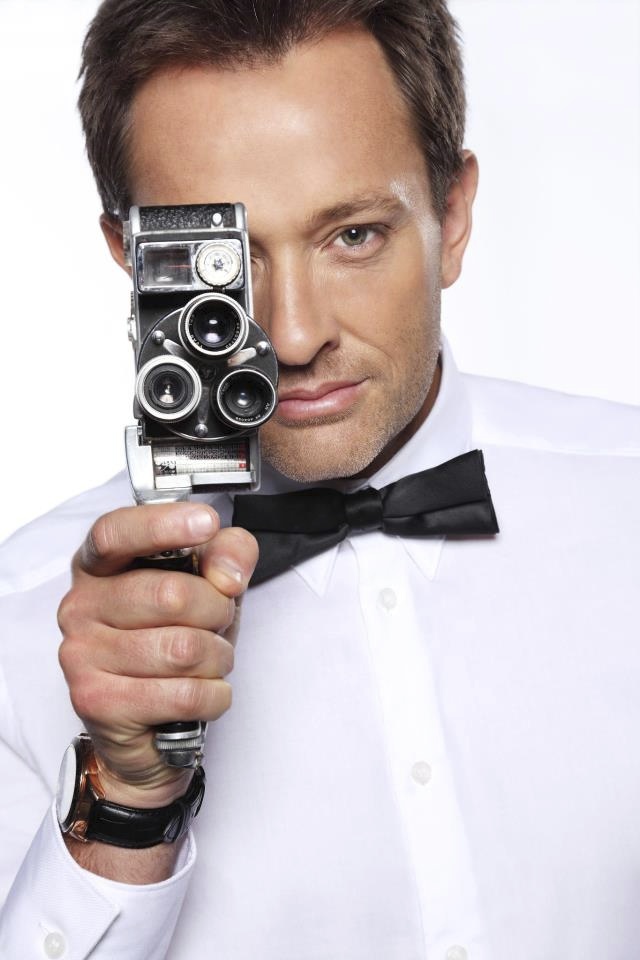 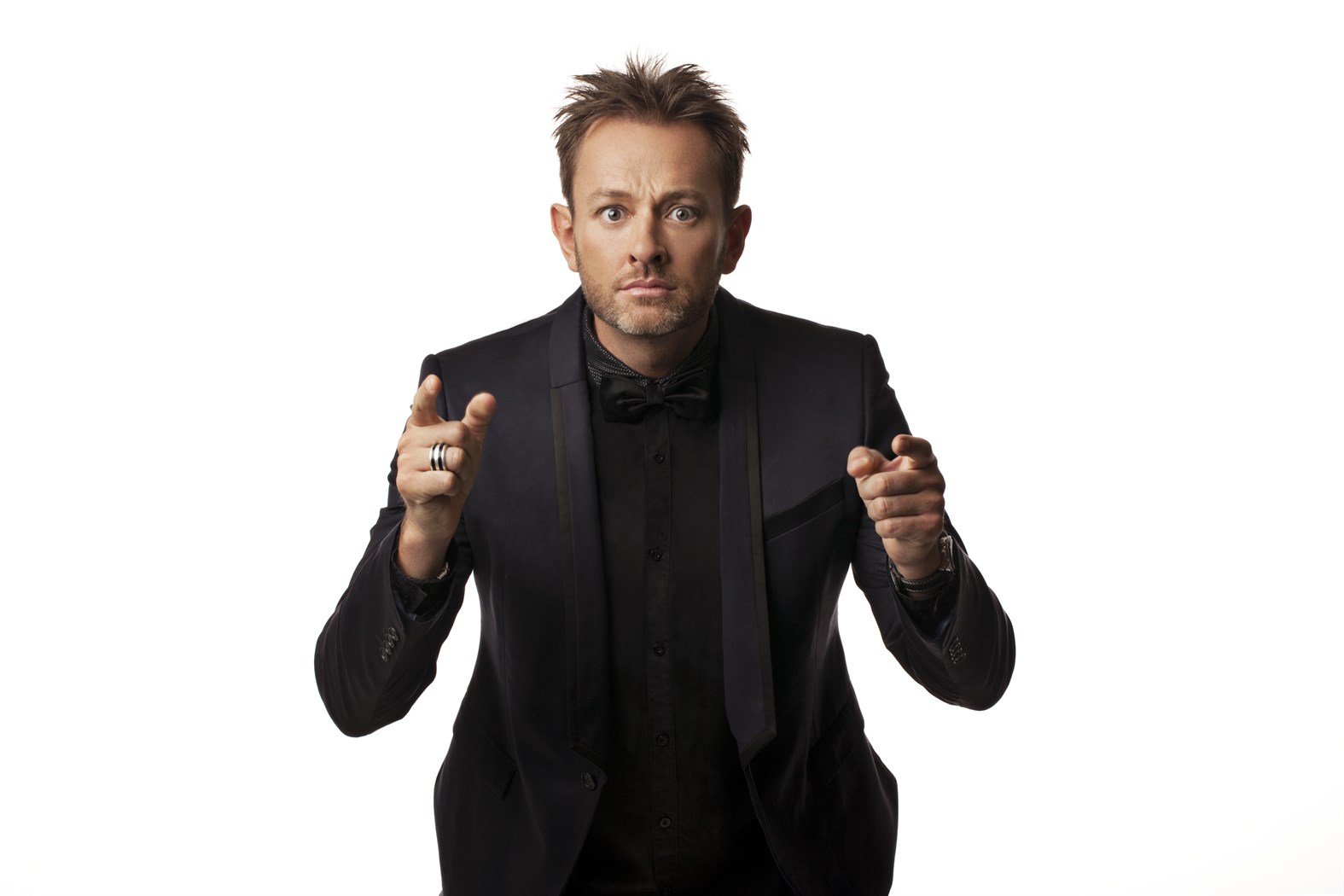 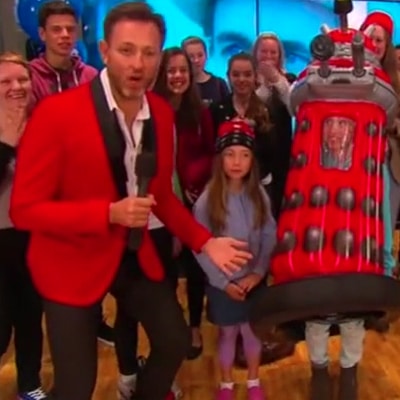 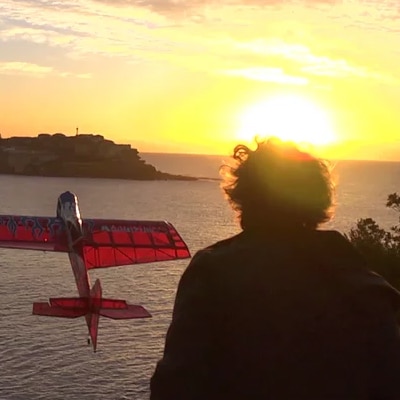 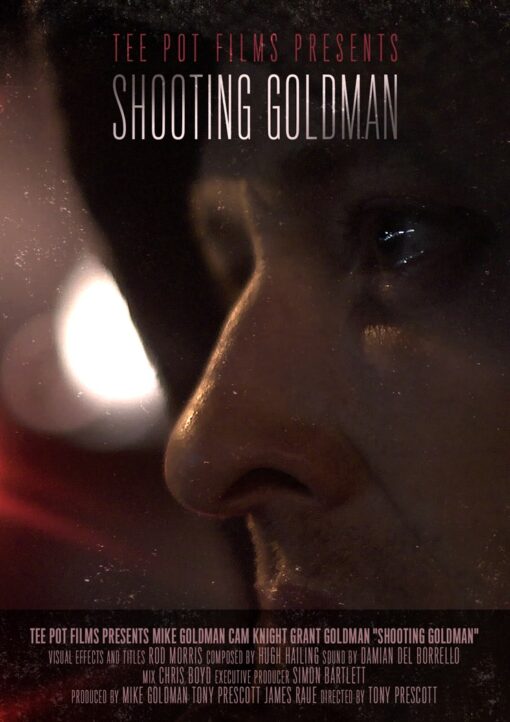 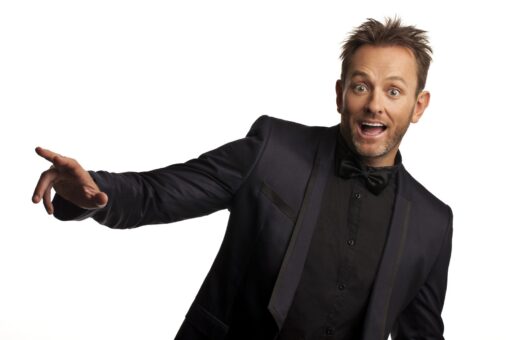 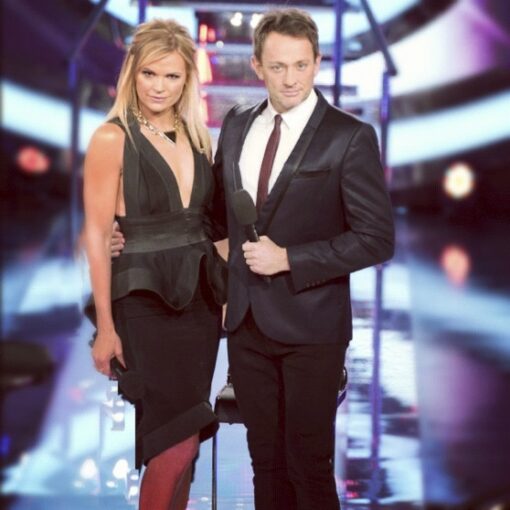 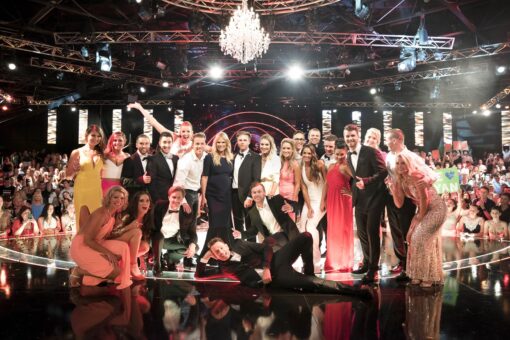 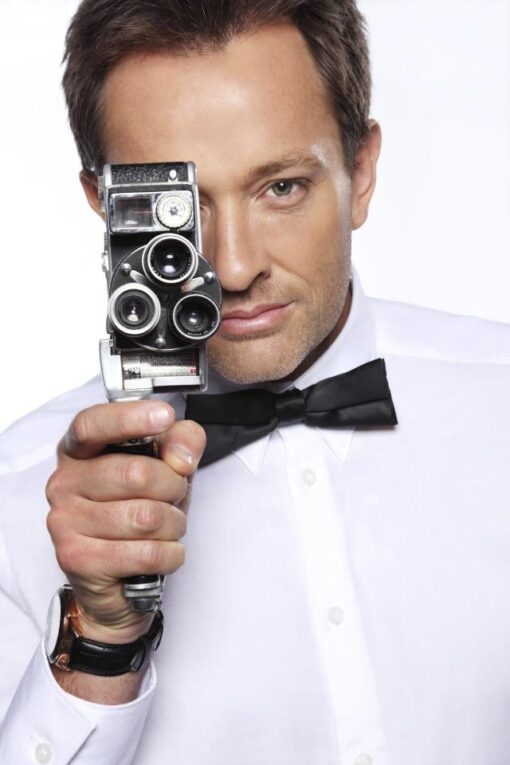 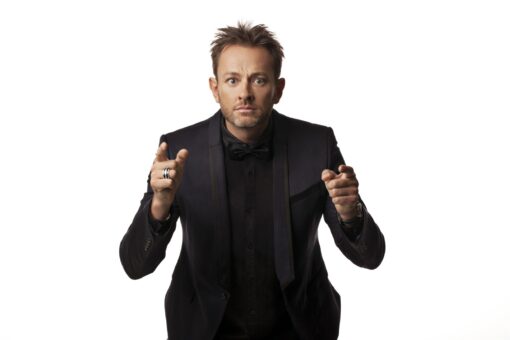 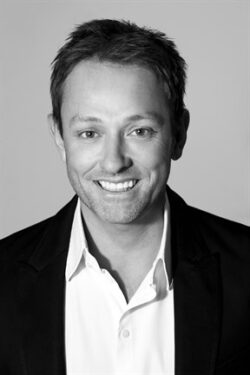 Born in Queensland, Mike quickly found his home in the Entertainment industry. A renowned TV presenter and Radio host, Goldman is at best when eyes and attention are on him – hosting various programs such as Big Brother, Friday Night Live, Up Late and Saturday Showdown. Growing a successful career as a Presenter on many platforms, Mike has received much decoration such as the Nickelodeon Kids Choice Awards and nominated for the Logies and International Emmy Awards.

With a vast experience already in hosting various events for large companies, Mike has often left clients coming back for more. Mike hosted the opening for the Hard Rock Cafe in Sydney with guests such as Limp Bizkit, AC/DC, The Pussycat Dolls, Guns N’ Roses.

Goldman has also worked with Australian television and radio promoting companies such as Virgin Airlines, Qantas, Westpac Zumba, Speed Channel and being the face for Amart All sports since 1998.