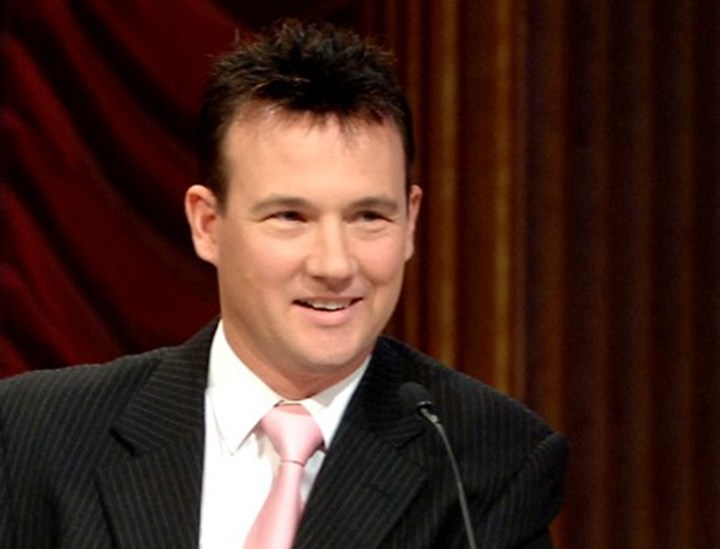 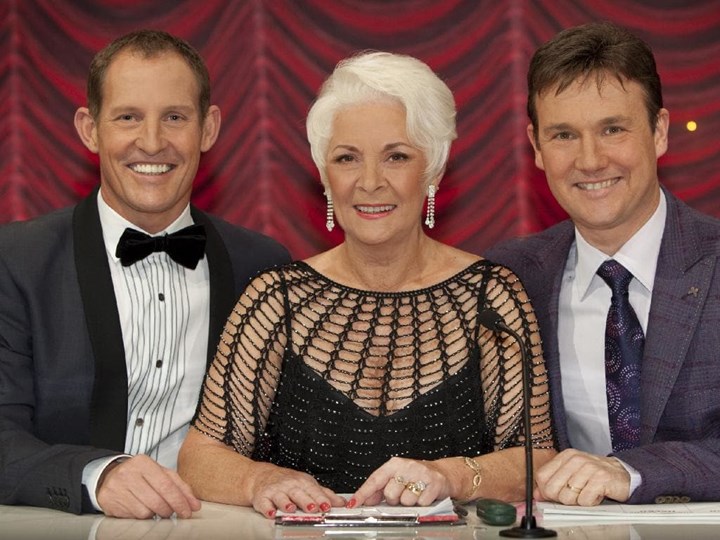 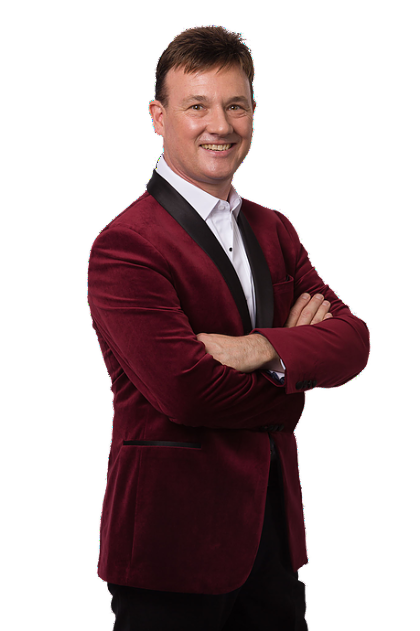 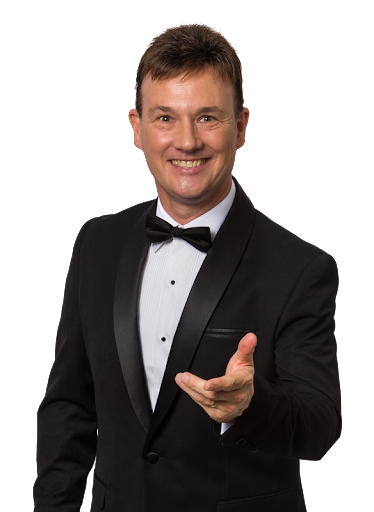 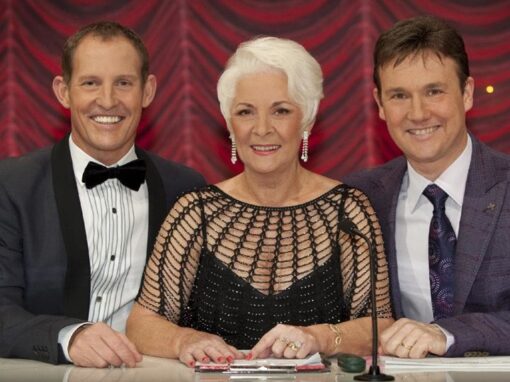 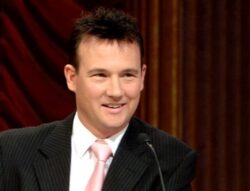 Mark Wilson is an Australian professional ballroom dancer and former dance teacher. He is a television personality, best known for being an original judge on the reality TV show Dancing with the Stars (on the Seven Network) appearing for the first ten seasons. In 2021, he returned as a judge with other former original judges Paul Mercurio, Todd McKenney and Helen Richey, along with original host Daryl Somers.

Mark is a family man with a career which spans a wide variety of Entertainment experiences and Business ownership.

Welcoming Guest speakers with his conversational style helps them relax and builds the tension for the audience.

Mark will be back on dancing with the Stars in 2022