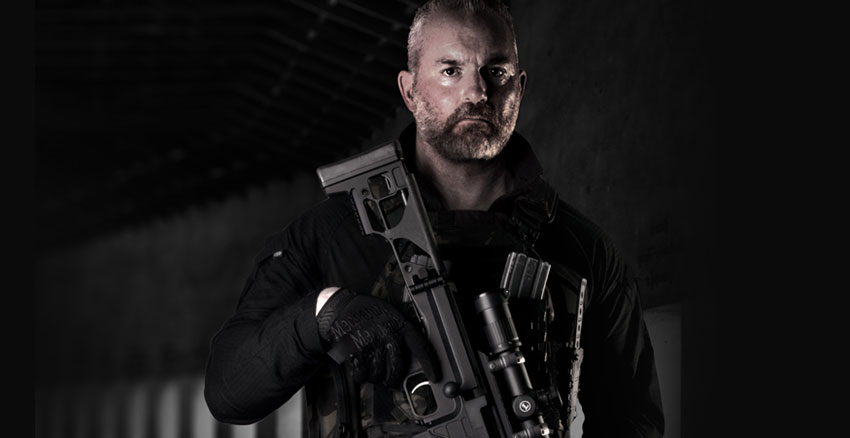 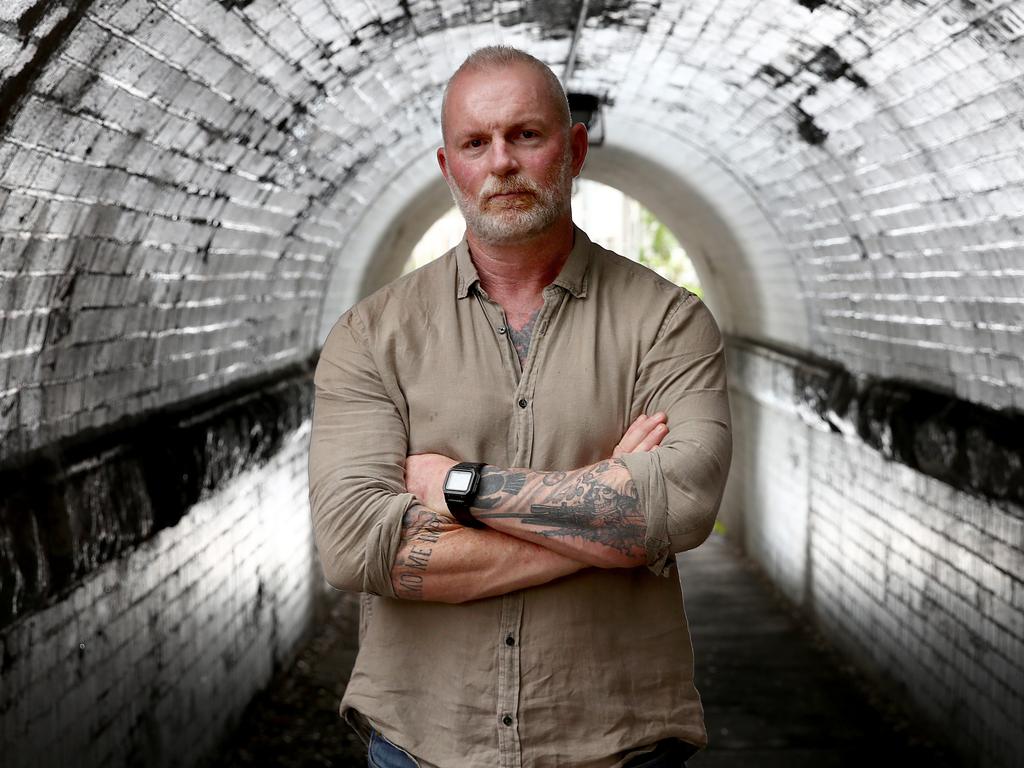 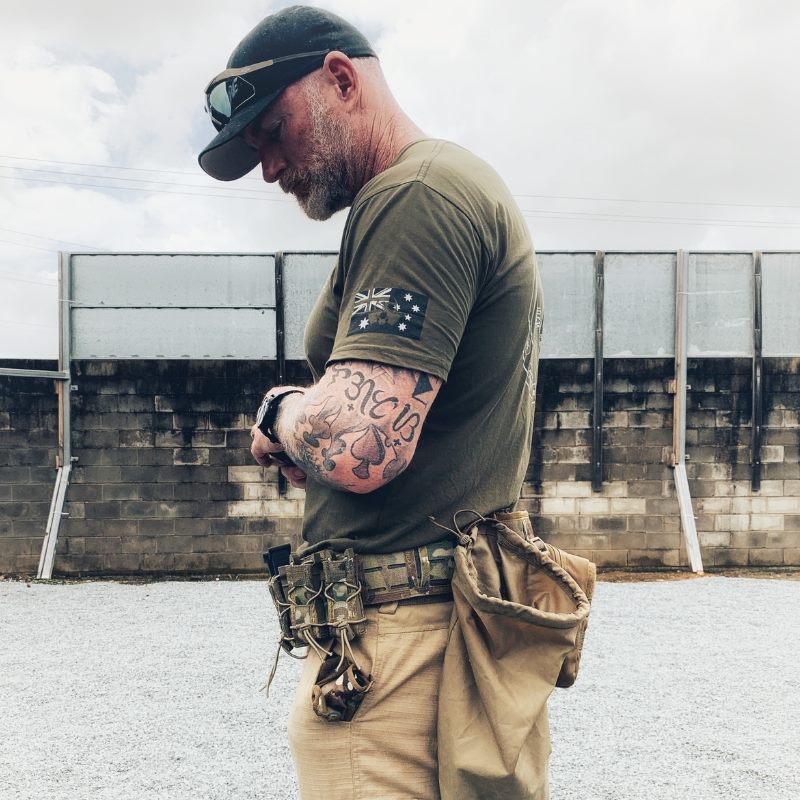 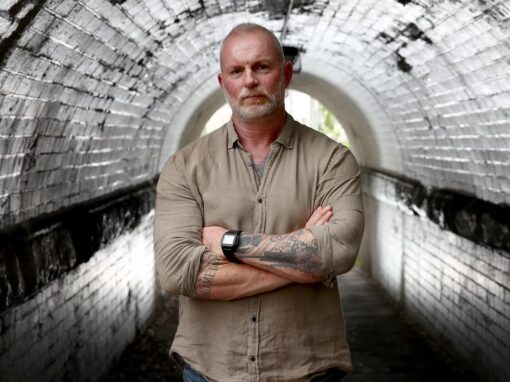 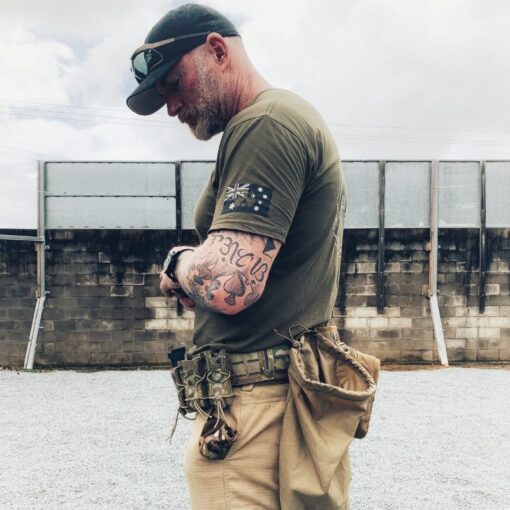 Tactical operator/ sniper in Special Operations Groups for over 17 years. Jason has a significant operational and training background with a large emphasis on tactical operations.

Jason has managed operational sniper teams both in Australia and overseas, and assisted in the creation and development of the Australian Federal Police (AFP) Marksman Reconnaissance Team (MRT) in 2007.

These operations required a significant level of planning, training and liaison with multiple jurisdictions and foreign security providers.

Having designed and directed basic and advanced sniper courses for the AFP with emphasis on all facets of modern sniping and DDM/ Counter Sniping principles. There is a significant emphasis on scenario based sniper training, which employs the entire skill range within a realistic model for realistic operational responses.

His passionate interest in training and enjoy the transfer of information and skills to those under his  tuition. He has delivered specialized training to both Australian and international tactical groups in such places as Iraq, the Philippines, Afghanistan, Solomon Islands, Somalia, East Timor and the UAE.