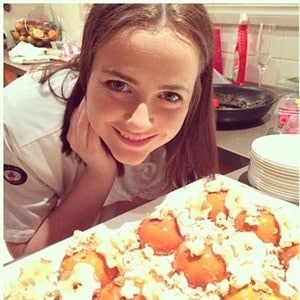 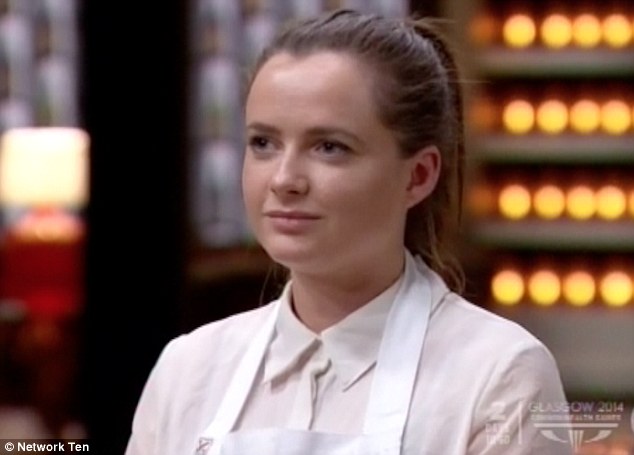 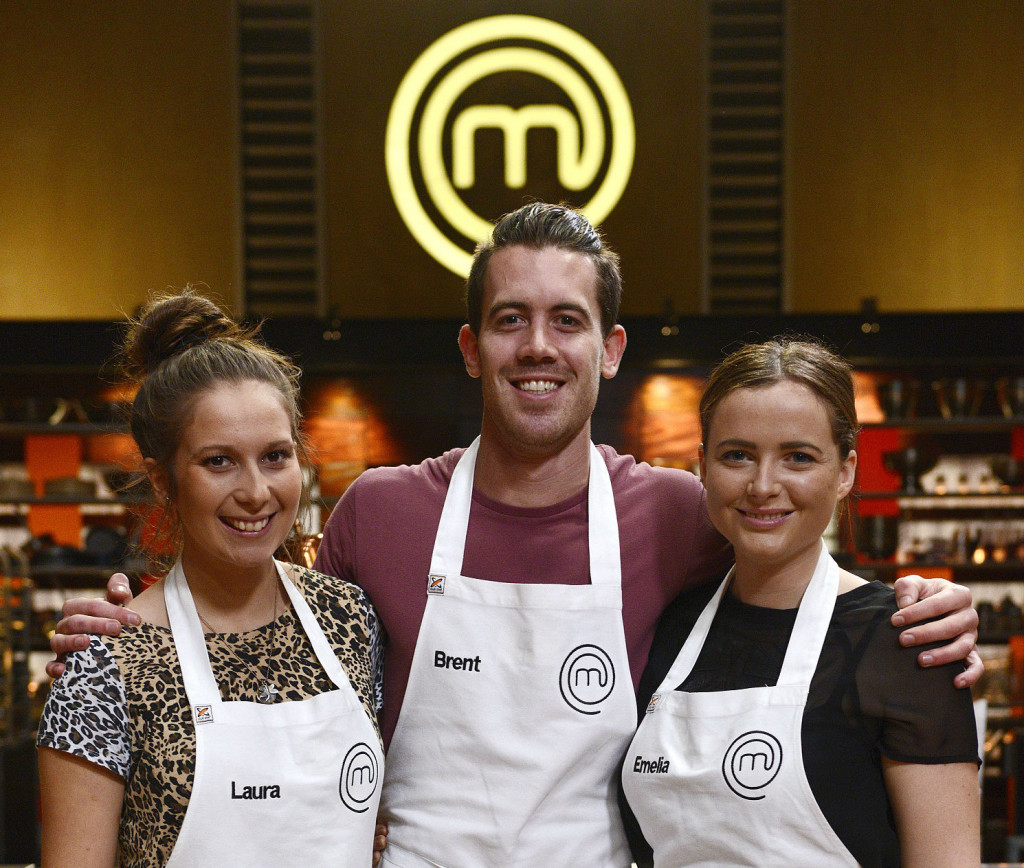 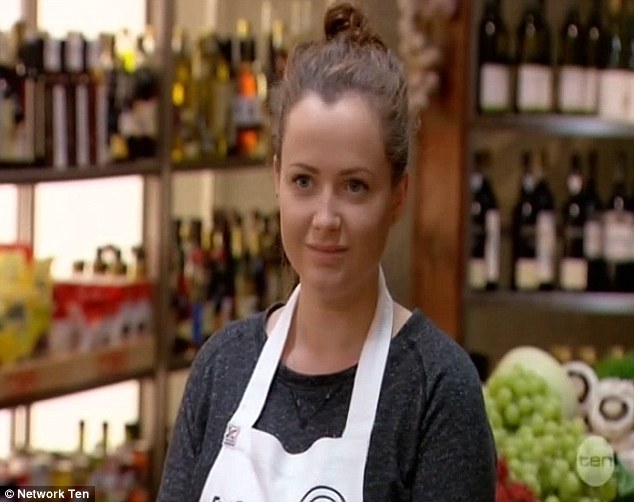 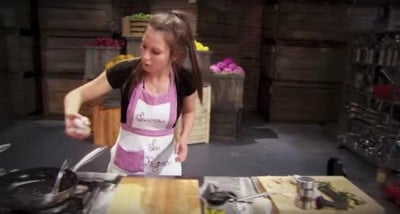 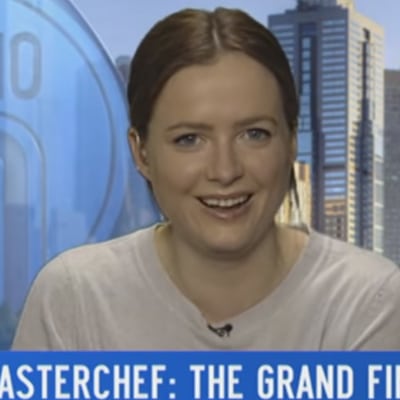 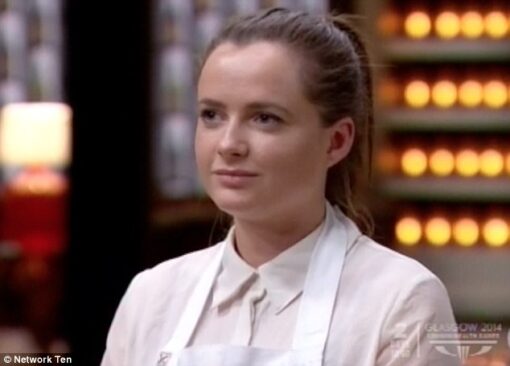 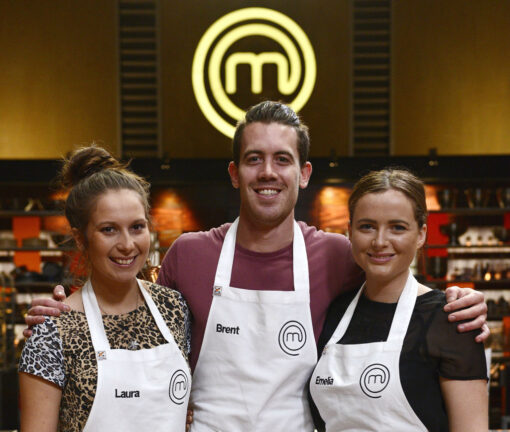 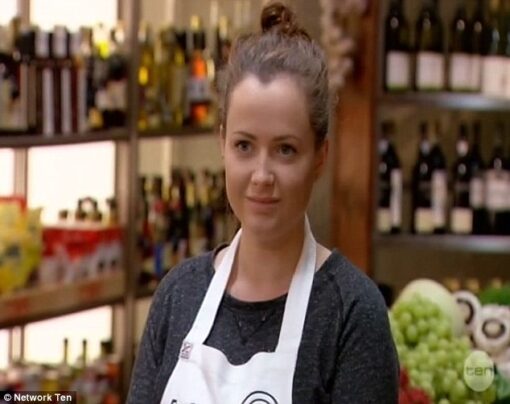 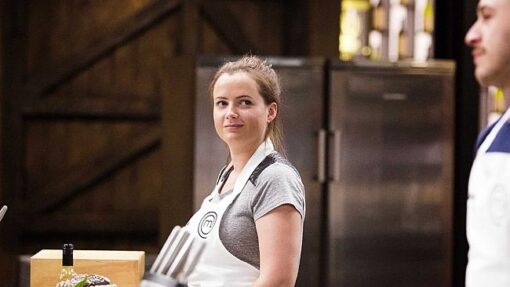 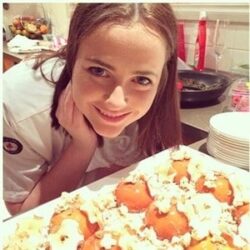 Emelia – aka the Dessert Queen, famed for her panna cottas – was encouraged in the kitchen from an early age. She remembers watching and learning from both her mum and baba. She would also get her hands dirty to help, kneading doughs and baking treats.

It was at 14 that Emelia was suddenly confronted with what would become a defining chapter in her life. Running for a tram in Melbourne’s CBD, a car struck Emelia, leaving her with a broken femur, pelvis and shattered kneecap. It forced Emelia to miss a year of school, at a crucial point of her adolescence. She endured hospital stays, many surgeries and, for a time, was confined to a wheelchair. Countless years of rehabilitation followed. Intense physiotherapy, hydrotherapy and chiropractic treatments nursed her back to full health. Emelia also credits the multitude of cooking shows she watched during this time as important to her recovery – and important to her future.

Emelia had her heart set on a cooking apprenticeship after high school. But out of respect for her parents’ wishes, she completed a four-year Bachelor of Psychology and Management/Marketing. Travelling in 2013 around Europe and the US for six months also helped Emelia focus on her future path. As her friends soaked up shopping and beaches, Emelia concentrated on markets, menus, produce and cafe´s. It is Emelia’s dream to open a cafe´ called Jackson & Friends, with a menu based on family and friends’ favourite dishes. It wouldn’t be a surprise to see an online dessert buffet and catering business bearing her name. It’s in her five-year plan. Describing herself as crafty and capable,

Emelia recently came Runner-Up on the 2014 Master Chef seasons and in the middle of writing her recipe book.