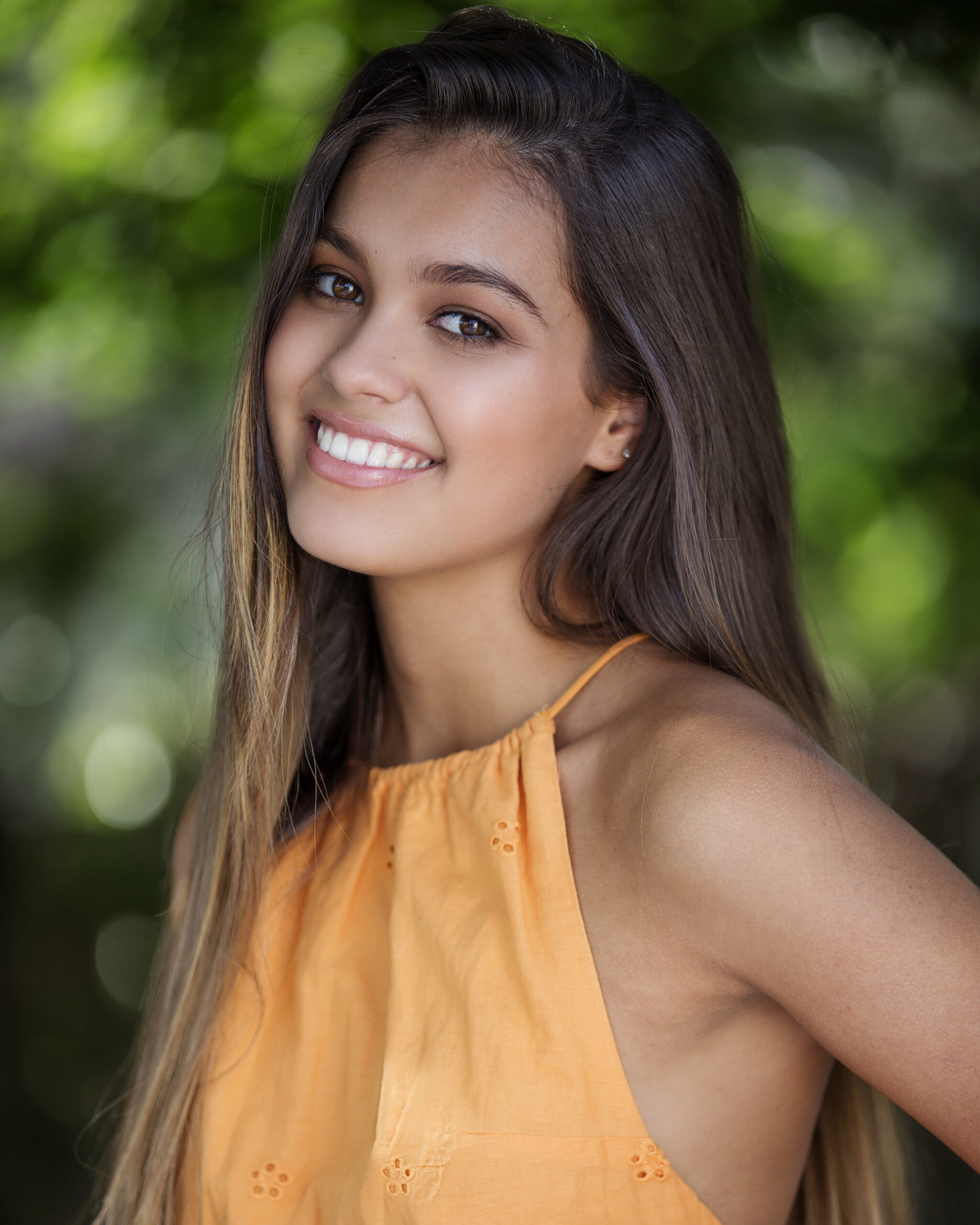 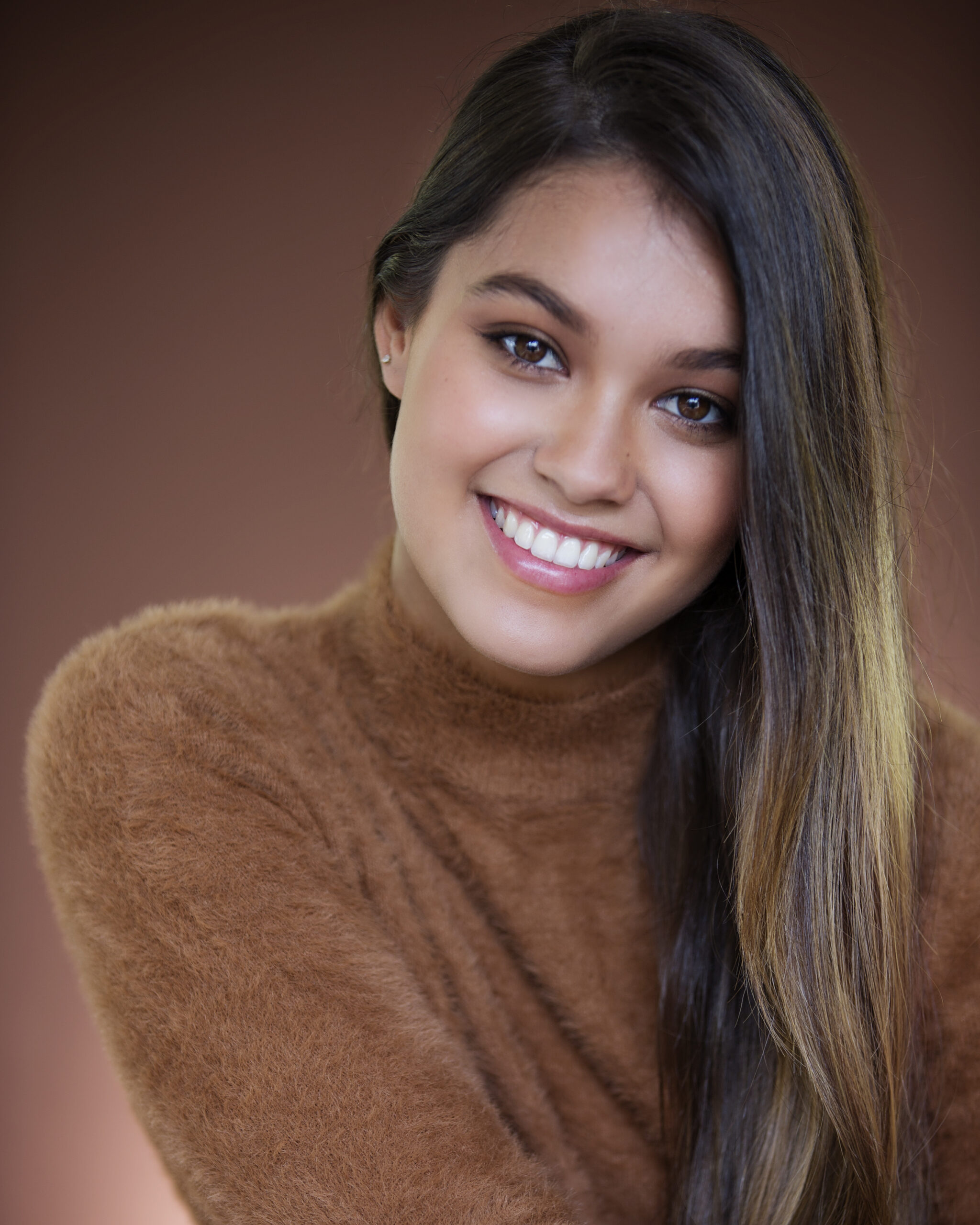 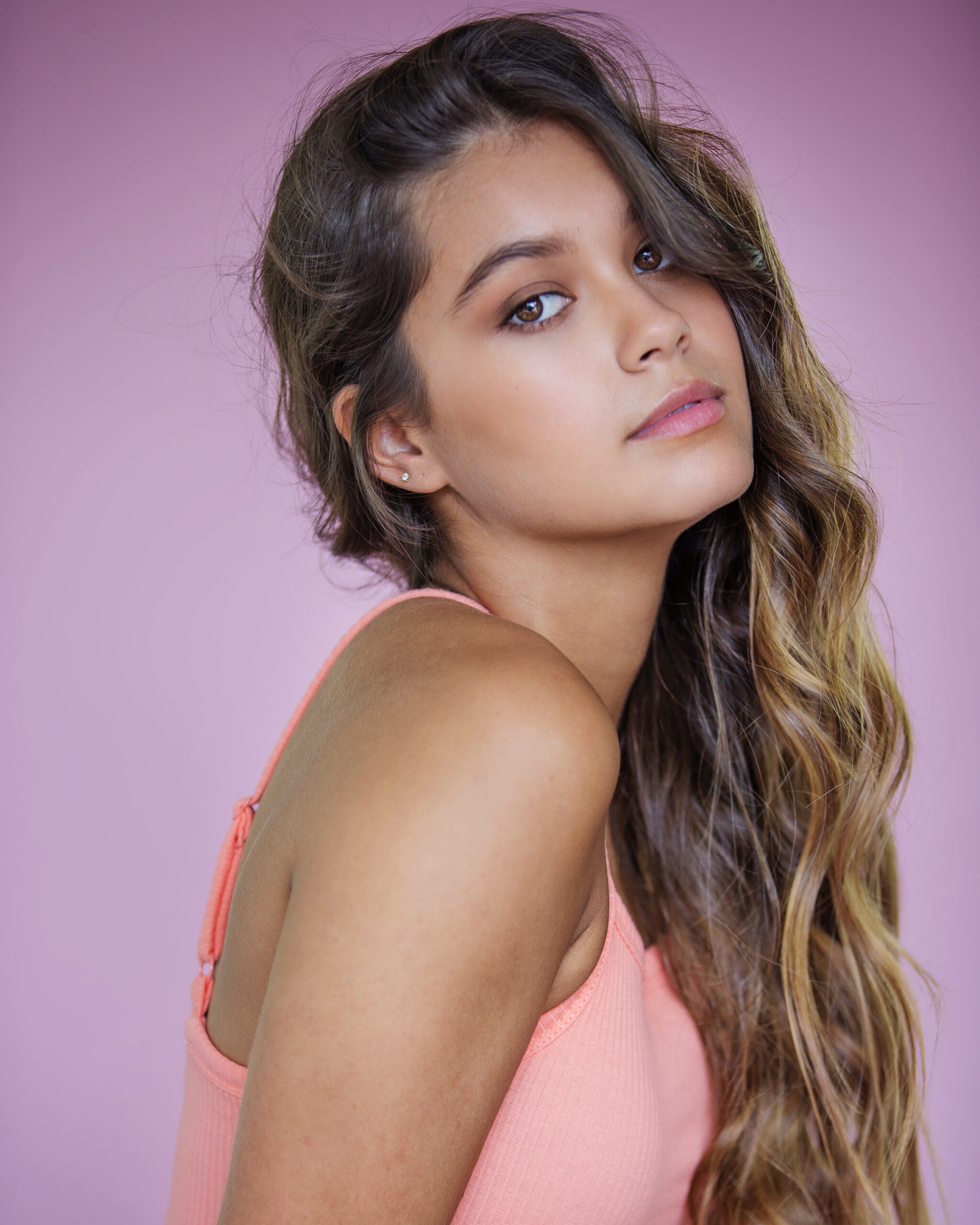 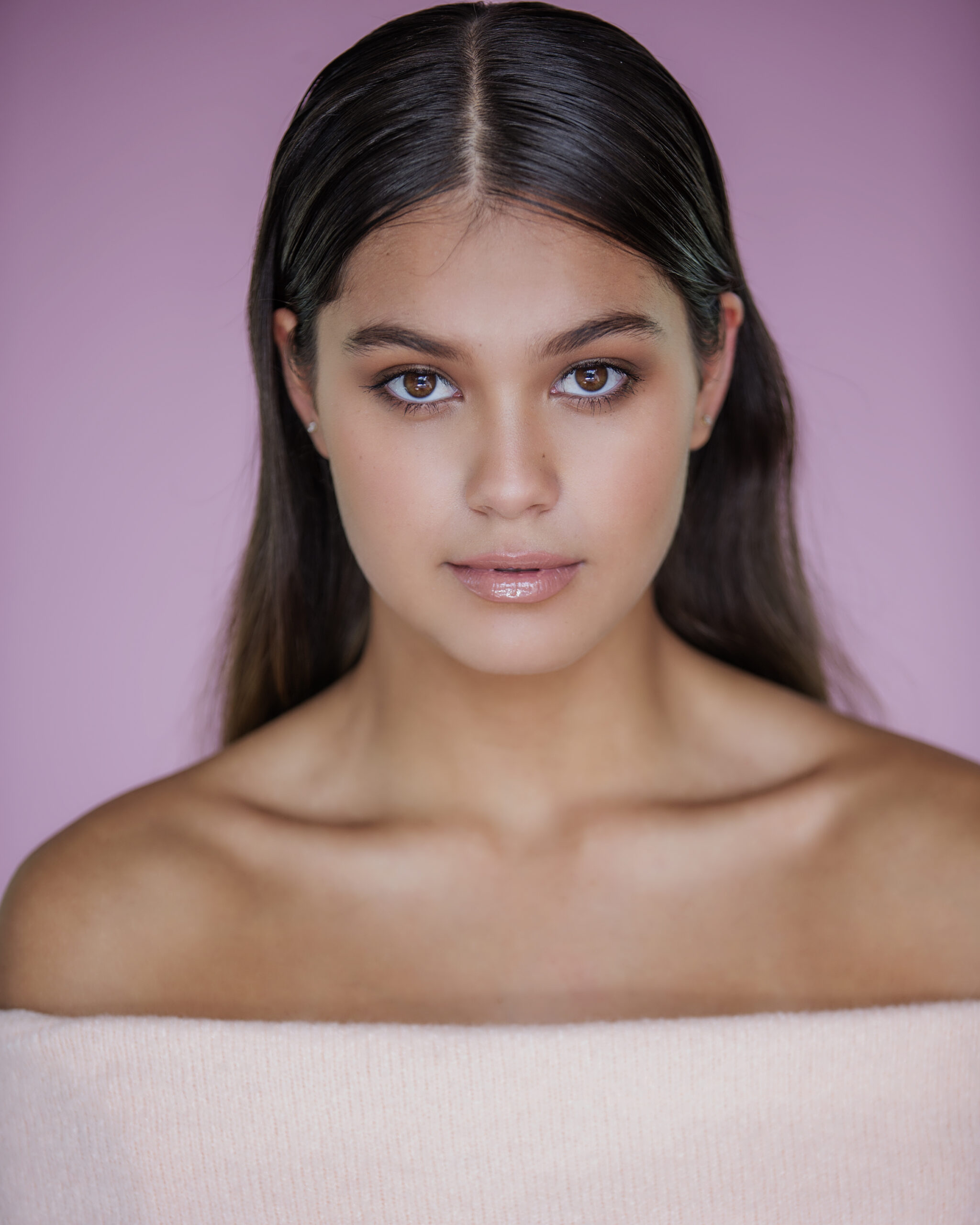 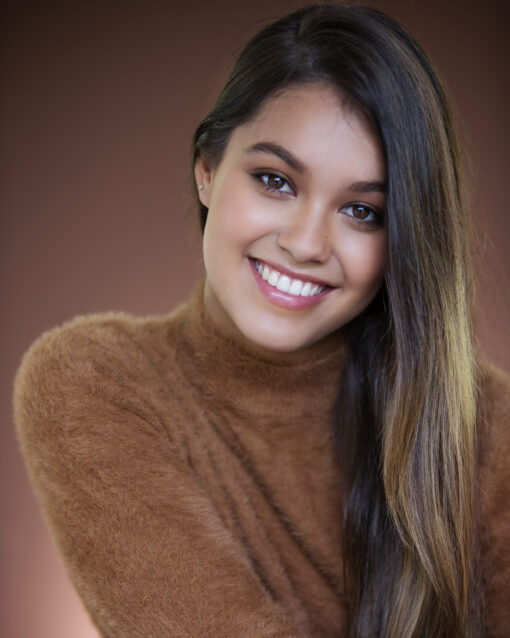 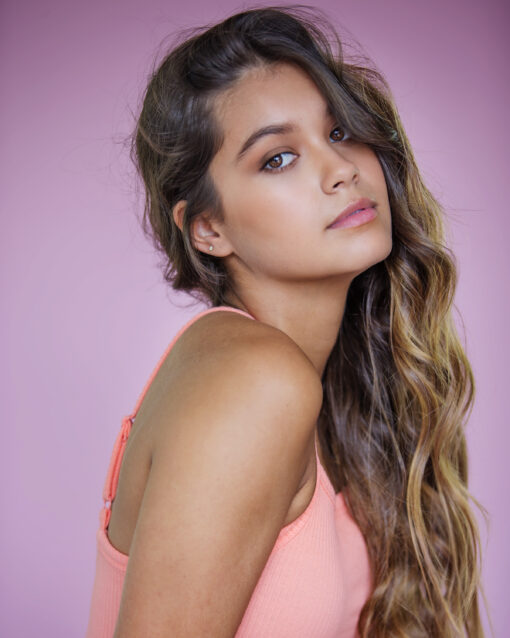 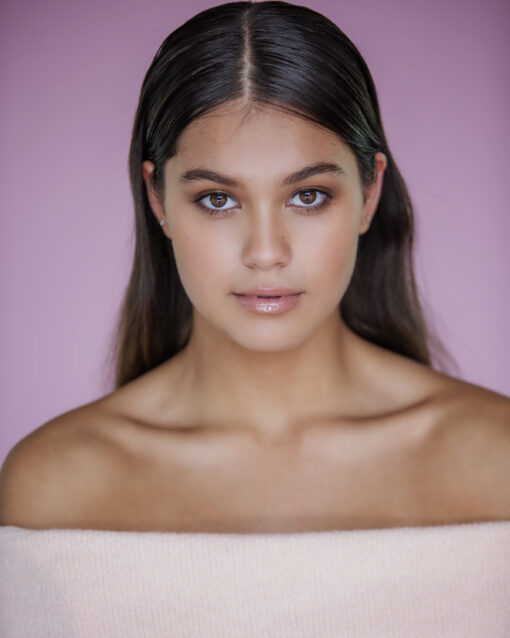 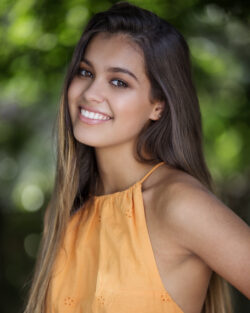 Alexa’s acting debut energised the big screen when she introduced the robust team player, Jordan in Swimming for Gold released in 2020 whilst working alongside both international and local seasoned actors and crew. In 2021 she voiced and brought to life the character of Dorothy in the Broadway and Tony Award winning musical The Wiz. At an early age she got a taste of stage performance with Queensland Musical Theatre in the British coming-of-age musical, Oliver.

As the inaugural winner of Nine Network’s The Voice Kids Australia 2014 at the age of ten, she went on to represent Australia at the 2016 Junior Eurovision Song Contest in Valletta, Malta placing fifth. She released her first music single “Playground” in 2014, followed two years later by her second  single “We Are” for Junior Eurovision through Universal Music. She co-wrote her latest single Dejavu in 2022, further showcasing her skills as a singer/songwriter.

Having recorded The Voice Kids compilation CD followed by a highly successful national tour she  performed in the NSW Schools Spectacular and Vision Australia’s Carols by Candlelight at the iconic  Sidney Myer Music Bowl in Melbourne. Alexa has featured as a soloist with live and televised  performances at Brisbane Riverstage for the Lord Mayor’s Christmas Carols.

Most recently in 2021, Alexa went on to land the lead role of Taylor Young in Rock Island Mysteries, a brand new 20-part mystery, drama and comedy Nickelodeon series.  Each episode see’s Taylor and her friends take on new mysteries fuelled by her determination to discover what happened to her Uncle Charlie. This lead role gave Alexa a wonderful opportunity to be a part of such a huge production and work with talented cast and crew both in front and behind the camera.

Determined to bring her own sense of self to empower characters for both TV and screen, she is blazing into the next phase of her still-young acting and music career where she continues to astonish audiences with her simplistic honesty, powerhouse natural tones and charismatic vibrant personality.